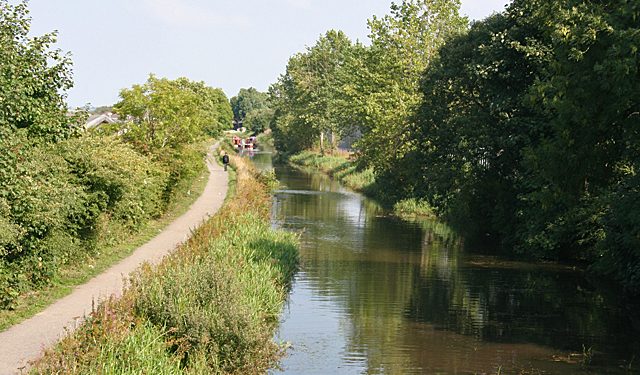 There have been calls from rural leaders this week for the Government to be consistent on water charges and ensure parity across the board.

Michael Fitzmaurice, Independent TD for Roscommon-Galway, has declared – now that the dust is finally settling on the water charges controversy – it is time for the Government to considerably increase funding for group water schemes.

Fitzmaurice announced last Wednesday: “Now that the water row has been settled I am calling on the Government and the Minister to announce an increase in the subvention to Group Water Schemes by at least €100 per house.

If the constitution says that every citizen should be treated equally then that is the minimum that people living in rural areas and who have been paying for their water for many years should expect.

“Similarly, people in towns and cities will have a free sewage system under this deal and I want the Government to announce a scheme whereby the repair and upgrade of septic tanks are funded out of central funds as well.”

Justifying this, he said that the current system was clearly unfair – with only about 5% of the overall cost of septic tanks covered.

If the Government and Fianna Fail are saying to the people that they will fund the water and sewage out of general taxation then they can afford to fund septic tank repairs and upgrades in rural Ireland too.

These comments come in the wake of the Dail voting to accept the report of the Committee on the Future Funding of Water Services.

This ends the charges structure brought in by the previous Government and it means that only excessive usage will be now liable for charges.

Upon demanding that the Government and all who support them ensure that everyone is treated equally, Fitzmaurice concluded saying: “I will be following this issue up as a matter of urgency this week and will expect an early announcement”.

This feeling was very much shared by John Comer, President of the ICMSA (Irish Creamery Milk Suppliers Association).

“It was striking to note that it only became the State’s function to provide water to every household on the basis that it was a ‘human right’, when it arose that urban and suburban householders would be having to pay for the provision of water.

“No-one had mentioned this right when rural communities had to fund and invest and maintain their own water schemes for the decades leading up to the present situation,” he said.

Comer added: “What looks like the end-game of the water charges fiasco is very revealing in this regard; the farmer-members of the ICMSA will now actually be paying ‘on the double’ for water.

“They’ll continue to pay for their own water – as they always have done.

“But they can now look forward to paying through general taxation for the water used by that sector who have never paid for water and effectively mounted a rebellion against the idea that they should pay for water.

“It’s been a very instructive episode for rural communities in general,” he said.

“If urban and suburban households are going to get free water, then so should rural dwellers and the Government needs to set out its policy on this matter directly,” stated Comer. 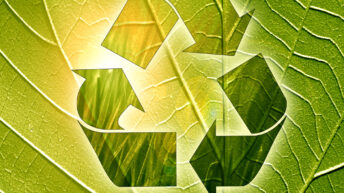