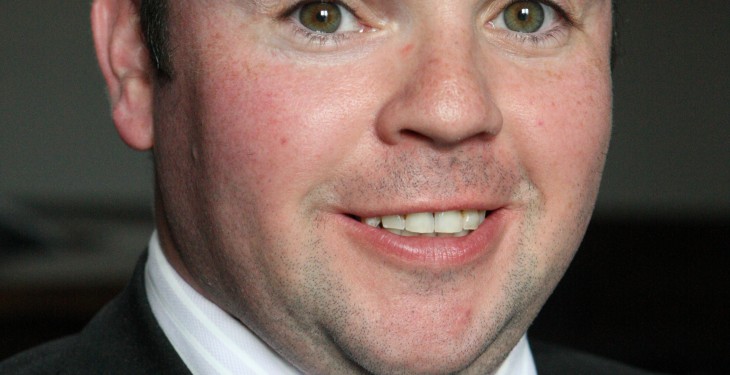 The adoption of a ‘rolling reference year’ in the latest round of CAP reform would have removed the possibility of farmers falling into the old young farmer category, according to Macra na Feirme President Kieran O’Dowd.

Addressing a meeting of farmers who fail to meet the criteria required to enter key new young farmer schemes, O’Dowd said that Macra has always been fighting for young farmers and that they get due representation.

He said up to now the CAP has been very poor for young farmers.

However, he said the young farmers that far entering the industry now are going to be well dealt with and looked after.

On the night, O’Dowd bemoaned the fact that both installation aid and the farm retirement schemes were suspended by the Department. A move which he labelled as ‘disgraceful’.

Both schemes, he said, were the greatest way to get young farmers into the industry.

“The older farmers was getting the opportunity to retire with dignity and have there long term income secured. The young farmer coming in was getting a €15,000 grant which he/she could use,” he said.

According to O’Dowd, in 2010 with both schemes gone Macra came up with a suggestion which he said would have dealt with a lot of the questions in relation to the ‘old young farmer issue

The policy in question was a rolling reference year.

He said following the suggestion Macra wes derided by other farm organisations who are still standing over the historic model that they felt was the best way to go forward.

“This is how anomalies of one farmer getting an SFP of €6,000 and his neighbour down the road getting €97,000 with the same production levels developed.

“That would not happen if you had a rolling reference year,” he said.

According to O’Dowd, with the rolling reference year a young farmer that started off with a low payment and a low amount of animals in 2002, as he grew his farm and developed his enterprise he was going to be rewarded for that.

“But of course at the time other farm organisations attacked us and the Government didn’t want to hear tell of it,” he said.