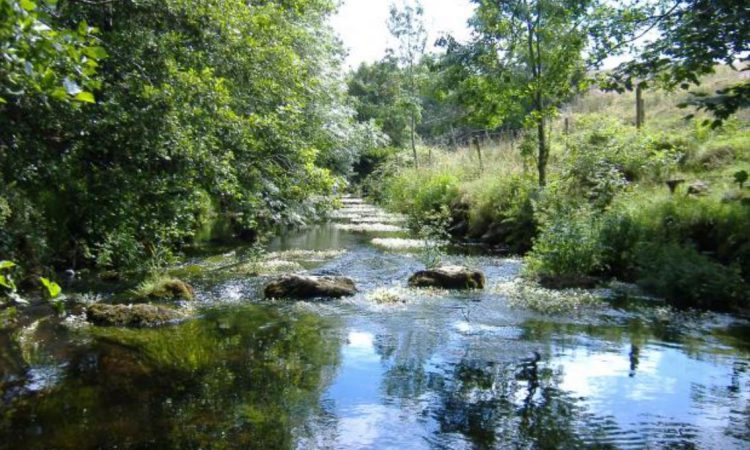 Farms in the Ballinderry river catchment could be eligible for a lucrative new grant supporting measures to improve water quality in the area.

The Water-friendly Farming Scheme, which is run by the Ballinderry Rivers Trust, is supported by funding from the Northern Ireland Environment Agency (NIEA).

The scheme is also offering free soil sampling to those in the area.

Ciaran McKay, a farm advisor for the Ballinderry Rivers Trust, explained: “We are running a grant scheme for farms in the Ballinderry river catchment, offering grant funding for on-farm measures to improve water quality in the area. We are focusing on areas around Coagh, Dunnamore, and Orritor, outside Cookstown.

“It is a very lucrative scheme, offering 75% funding on a number of measures.

“We have a limited budget but we hope that with the right, targetted actions it will have a big impact on water quality and help protect some of the endangered species which live in the river, such as freshwater pearl mussel.”

The association was formed in response to the dwindling numbers of native Dollaghan trout in the river, habitat loss and water pollution across the catchment.

In 2012, its name was changed to the Ballinderry Rivers Trust.

A representative from the trust will carry out a one to two hour site visit where they can discuss with the farmer the options which may be most suitable for their business.

Around a week later, the trust will issue a personalised water management plan with a list of options it would be willing to support on the farm.

“There is no obligation to carry out any work recommended,” McKay added. “So far, the soil sampling has been the most popular but we hope to extend work out into other areas as well.

A lot of the measures supported are to separate clean and dirty water. For example, if your concrete yard is cracked from heavy machinery or tankers, it will gather dirt and water and contaminate groundwater.

“Also, improving guttering around buildings allows that water to go straight to the drain. As for improving tracks and gate entranceways, that will help prevent poaching also protecting water quality.”

Farmers interested can email the trust on: [email protected] 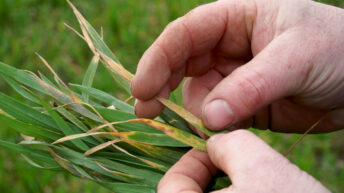