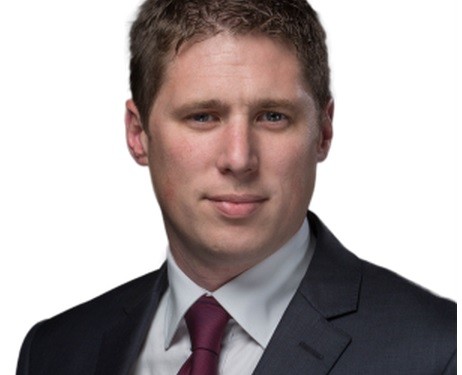 While he welcomes the designation of the Agriculture and Rural Development portfolio for Ireland Sinn Fein MEP, Matt Carthy, has said it remains that Phil Hogan is the wrong person for the job.

Carthy, who is a member of the European Parliament’s Agriculture & Rural Development committee, also stated that it would be a mistake on the part of the Irish Government to continue to pursue Mr. Hogan’s nomination.

Matt Carthy said: “The decisions made at the EU commission will have a significant impact on our people, our enterprises and our economy. Ireland has the potential to secure many benefits from having a suitable and effective Commissioner for Agriculture & Rural Development. However, Phil Hogan is clearly the wrong man for the job.

“We need strong voices in the EU to stand up for the people and national interest. We need to send the best people to Europe to secure the best deal for Ireland our farmers, our people and this state the state. The appointment of Phil Hogan as Commissioner for Agriculture will be opportunity wasted”.

“Phil Hogan has no previous background in Agriculture. His decisions taken as a government Minister for Environment shows that he has no understanding of the struggles of small farming families in Ireland.

“It was only last week that Phil Hogan was implicated in yet another scandal over the setting up Irish Water and overseeing the misspending of tens of millions of euros worth of taxpayers money. The rewarding of incompetency by the Irish Government will do nothing to strengthen Ireland’s reputation in Europe.

“The Irish Government still has the opportunity to find a more suitable candidate for the role as past precedent shows that Ireland would not lose the Agricultural Commissionership by changing Commissioners.

“The Government should do itself a favour, to avoid future scandal and embarrassment, by reappointing the role of Commissioner” Carthy concluded