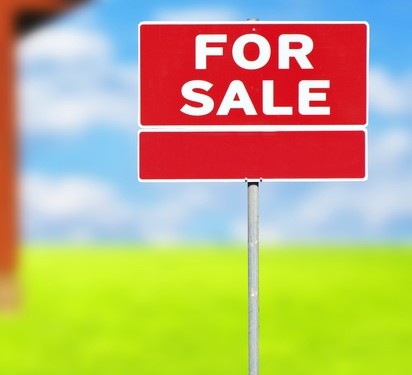 One of the richest women in the world is looking for over 12,000 acres of land to set up a dairy farm and start supplying infant formula and long-life milk into the Asian market.

Australian mining magnate Gina Rinehart’s company Hancock Prospecting is looking at setting up a dairy farm to supply the growing Asian demand for infant formula. However, it’s in Queensland, Australia the multimillionaire is looking for the land.

The Hope Dairies project, is controlled by Hancock, and is believed to be looking at a joint venture with Chinese-based business to produce and supply milk for infant milk power, from Queensland to China.

Production is planned to start in 2016 and the project manager, Jason Morrison said, and the set-up investment is rumoured to be in the region of €350m.

“There’s a huge market for dairy products in China and Australia produces the best and we are going to produce a premium product that particularly China, we believe, will be very interested in.”

The venture has involved Queensland Dairy Farmers Association and will see the dairy farm established as one of the largest dairy farms in Australia when it is up and running.

Rinehart is estimated to be worth in the region of €13 billion, the world’s sixth wealthiest woman with interests in mining and media.