Retirement: ‘If they throw me out on the side of the road, that’s where I’m going to be’ 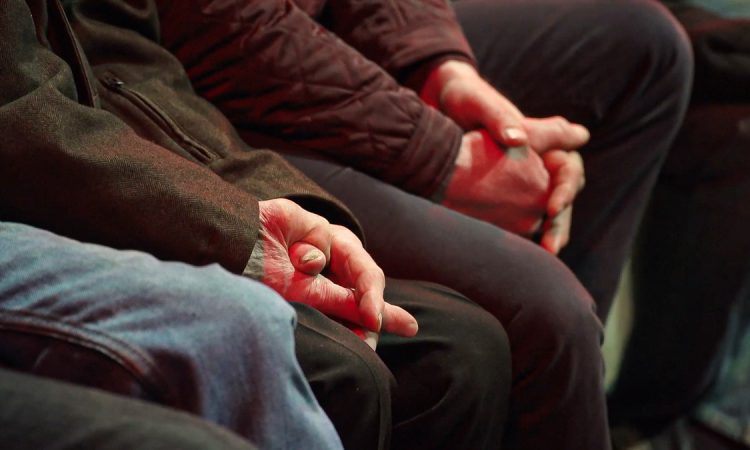 “If they throw me out on the road, that’s where I’m going to be.” Those were the words of a 61-year-old beef farmer from the west of Ireland.

Seán is one of a number of farmers who have voiced their concerns over the vulnerable positions they may be in, once their farms are signed over to successors, with fears as extreme as being “forced out of their homes”.

The study ‘Risky (farm) business: Perceptions of economic risk in farm succession and inheritance’ carried out by Teagasc and the National University of Ireland Galway (NUIG) showed “contrasting views” on a range of topics between higher-income farmers in dairying and lower-income farmers in beef.

However, both dairy and beef farmers raised concerns regarding a need for economic security once they transferred their farms.

The report states that while “most farmers may never actually retire in the sense of remaining active in the farm operations, what is meant by retirement income is the available income once the farm has been transferred to a successor”.

‘It’s very hard to hand over all their assets’

Seán, a 61-year-old beef farmer, said that he would be in a “vulnerable position once the farm was signed over”, noting a fear of being forced out of his home.

“It’s very hard for them [farmers] to hand over all their assets and basically you’re 70 or 80 years of age and you now have nothing, or that’s the way you think – ‘I’ve given away everything’ [is what] it feels like,” Seán said.

If they throw me out on the side of the road, that’s where I’m going to be; there has to be something to encourage us to sign over.

At present, there is no form of farm retirement scheme or farmer’s pension in Ireland, apart from the state pension that is available to citizens from the age of 66.

The report stated that when discussing farm succession and inheritance, many farmers raised concerns around their own ageing and the possibility of long-term care costs to be faced – with the issue raised as a “significant risk” by beef and dairy farmers alike.

Many of the farmers implied that their successor would assist in caring for them later in life but were “acutely aware that the cost of going to a nursing home would be high should they have to do so”.

Donal, a 58-year-old dairy farmer, said he has “strong concerns” that there would be serious economic issues if the farm had to fund him staying in a nursing home.

He said: “The other thing that’s coming down the road here is the cost of healthcare. As you get older the cost of a nursing home is €1,000 a week.

“There aren’t many farming businesses that can support that….that definitely is always in the back of your head when you’re moving forward.”

While the Nursing Home Support Scheme (also known as the Fair Deal Scheme) aims to assist with the cost of long-term care, farmers are in the unique position of owning substantial assets that may be taken into account as part of a means test to qualify for the scheme.

Michael, a 71-year-old beef farmer, has strong reservations about the scheme (as it currently is).

I think the older people that made this country the way it is [are] not looked after right, even just to give them a decent place in a home. They’re crucified now to go into a home; God forbid if I had to go in.

“The place would be sold over it. That Fair Deal Scheme; it’s not a fair deal. It’s like a lot of other schemes; it’s only meant for a few.”