The current restrictions on the sale of raw milk in the UK are to remain in place, the Food Standards Agency (FSA) has said.

The FSA board met recently to discuss the findings of the comprehensive review of the regulations that control the sale of unpasteurised, or raw, drinking milk.

The FSA review concluded that the risk associated with raw drinking milk consumption, except for vulnerable groups, is acceptable when appropriate hygiene controls are applied.

It also said that the current restriction on sales of raw milk should remain in place as there is uncertainty that consumer protection can be maintained if the market for raw milk is expanded.

Finally, the FSA board concluded that risk communication could be improved, particularly for vulnerable groups, and changes to the labelling requirements are proposed to reflect this.

The board also noted concerns that consumers should be more aware of the risks and asked that the FSA be clear in its advice not to drink raw milk.

The board said that it noted reports of non-compliance in the industry and agreed that supporting improvements in compliance should be a focus for FSA action.

In a development to the FSAs approach to the control of ‘risky’ foods, the FSA said that the board agreed that it will now identify triggers relating to outbreaks, detection of pathogens in raw drinking milk samples, and changes in the retail market for raw drinking milk that would require a further discussion of risks and controls.

This will be facilitated by regular reporting of compliance in this sector to the board, it said.

The FSA says it reviewed the current controls to make sure they are clear, consistent and control the public health risks associated with raw milk.

The review covered England, Wales, and Northern Ireland, the sale of raw drinking milk is banned in Scotland.

The board said it considered a number of options and these ranged from removing restrictions on sales through to introducing a requirement for all milk to be pasteurised prior to sale. 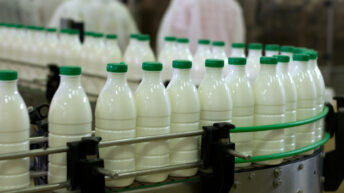 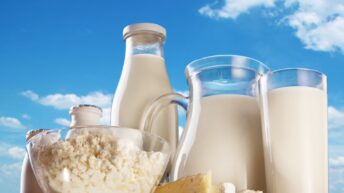