‘Response from some meat plants is absolutely appalling’ – Stanley 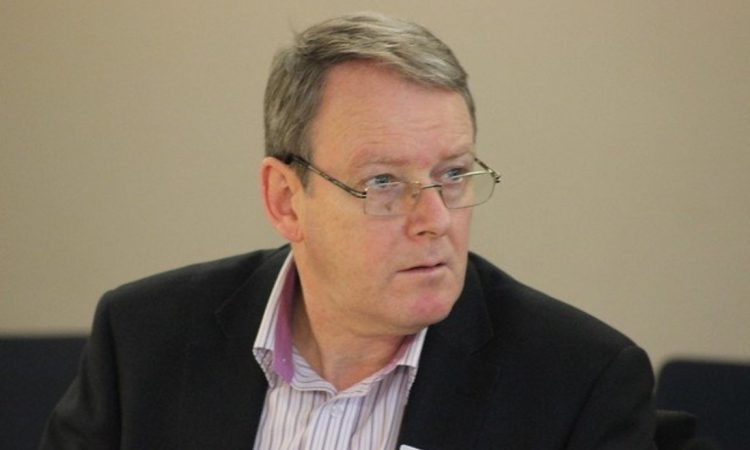 The public discussion around Covid-19 in meat plants is continuing today, Monday, August 10, following a recent surge in the number of cases and clusters in both primary and secondary meat and food processing facilities.

Speaking on Morning Ireland on RTÉ Radio 1 this morning, Sinn Féin TD Brian Stanley said that, while some processing plants have responded well, in others the response has been “absolutely appalling”.

“I would question an awful lot of what is going on in the meat industry, but that’s not to say that a lot of the meat factories aren’t doing everything right and by the book,” Stanley said.

But from what I’ve seen over the last four to five months, there are a lot of meat factories doing things the opposite way, and the response to the pandemic in some of the plants has been absolutely appalling.

Stanley is a TD for the Laois-Offaly constituency – two of the three counties that have seen enhanced public health restrictions partially caused by a spike in Covid-19 cases in meat processing plants (Kildare is the other county).

Stanley was questioned on his views regarding the fact that some meat factories are availing of the Wage Subsidy Scheme, whereby the state subsidises employers’ wage payments if they are affected by the virus outbreak.

The TD questioned whether this was appropriate. He claimed:

It turns out that some of the workers from eastern Europe have their pay accounts being run through their country of origin.

“A lot of creative accountancy appears to be going on in the meat industry, not to mention malpractices regarding health and safety,” Stanley claimed.

“Let’s recognise that some factories in this region have done very well – and when they did have outbreaks they responded well – but some of them did not, and we need to address those failures,” the TD concluded.

‘This is a real problem’

Also speaking on Morning Ireland, Tánaiste and Minister for Enterprise, Trade and Employment, Leo Varadkar, expressly stated that the “power does exist under public health legislation to order [a] business to close”.

The Tánaiste added that “while we do know that meat factories are risky environments…we don’t know why that’s the case, or how to prevent it”.

“There’s research emerging from Germany that indicates it is more to do with the workplace than at home or transport,” he noted.

“Even when they put in a lot of these different measures, like the shields, screens, masks and visors – and one plant in Germany even has its own testing facility – they still had outbreaks,” Minister Varadkar pointed out.

“This is a real problem. And it is going to be a continuing problem,” he added.