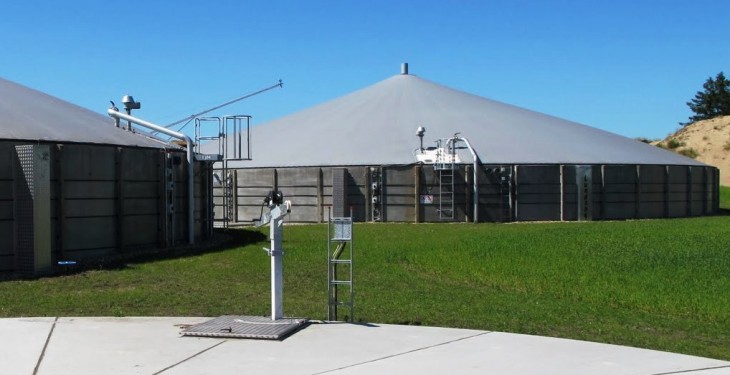 Teagasc’s Barry Caslin has told AgriLand that the organisation’s upcoming renewable energy conference, planned for Dublin on Friday of this week, will provide both speakers and delegates with the opportunity to identify the strategies required to ensure that Ireland meets its future renewable energy targets.

“The Government has published a Strategy for Renewable Energy 2012 – 2020.As a consequence, Ireland has a binding target to produce 16 per cent of its consumed energy from renewables by 2020. This 16 per cent straddles the electricity, heating and transport sectors,” he explained.

“Wind will kick in as the big player from an electricity-generating perspective and the challenge associated with producing the required quantities of biofuels for use in the transport sector seems attainable. However, I am concerned that a number of proactive measures must be taken to allow Ireland meet its renewable heat targets.”

Caslin went on to point out that Ireland is currently securing four per cent of its heating requirements form renewable sources. “Forestry thinnings represent the most obvious source of additional raw material in this regard. But the current acreage of Irish woodland only offers the potential of securing up to six per cent of our national heat requirement from this source.

“This in turn opens up the opportunity for Irish harmers to grow short rotation energy crops, such as willow and miscanthus on a commercial basis.”

The Teagasc representative also believes that Anaerobic Digestion (AD) pants will have a greater role to play in allowing Ireland meet its renewable energy requirements.

“There are 7,000 AD plants operating in Germany at the present time,” he further explained. “The viability of this sector in Ireland will depend on the availability of realistic feed in tariffs. This approach has already been taken in Britain while, in Northern Ireland, the availability of Renewable Obligation Certificates provides AD plant operators with a firm handle on the price received for the electricity generated.”

Caslin concluded: “I firmly believe that Irish farmers will have the opportunity of meeting both the Harvest 2020 food production and Ireland’s renewable energy targets form our existing land base. Renewable energy development in Ireland is central to our becoming a more competitive and self-reliant society. The expectation is that bioenergy will meet approximately half of our renewable targets. This is a good news story for Irish farmers.”