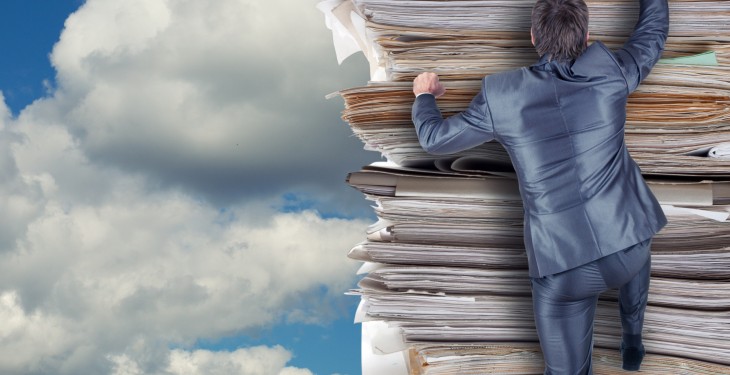 “Retention of the pay and file deadline is a relief for farmers and their accountants.”

The Department of Finance this afternoon announced it was to drop plans to make farmers and the self-employed file tax returns earlier than normal next year. There will now be no change to next year’s deadline of the end of October, with those who file online having two weeks more time to file.

Speaking to AgriLand, the ACA president said he welcomed the move. “Farmers would have cashflow difficulties and accountants would need to hire more staff to complete returns earlier,” he said. “More notice is need as this is only the start of tax changes for farmers as flagged in the recent Budget.”

Meanwhile, according to the Department of Finance update no decision had been made yet for the date for paying and filing in 2015. “Following a consultation process in relation to changes required to the pay-and-file dates, the Minister for Finance has decided not to introduce any changes to the pay and file regime for 2014,” it said.

“The minister’s intention to bring annual pay and file dates forward remains, in order to provide increased certainty around the annual tax take and forecasting process following the move to an earlier Budget day.”