Record number of exhibitors at this year’s Cork Summer Show 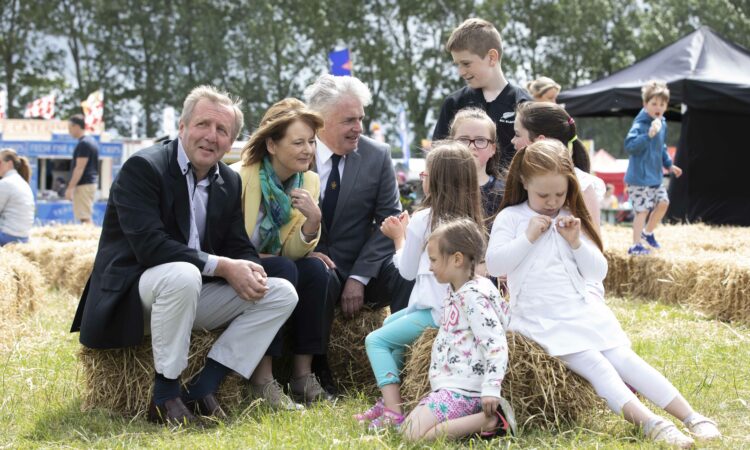 This year’s Cork Summer Show has been described as “a sell-out success with more than 50,000 visitors over the weekend”.

The show attracted a nationwide audience and extended its hours on both Saturday and Sunday, which was apparently, due to good weather and the crowds attending the show.

It was officially opened by the Minister for Agriculture, Food and the Marine, Michael Creed, and the Mayor of Co. Cork, Declan Hurley.

The two-day event saw more than 50,000 people through the gates of the showgrounds at Curraheen.

A spokesperson for the show said that good weather and fully-subscribed agricultural competitions across: cattle breeding and classes; show jumping; pony competitions; poultry; and more drew large crowds to the event.

The representative claimed the crowds enjoyed: the festival atmosphere; free music and entertainment; food markets and retail stands; gardening; dog shows; and motoring – among other attractions.

Show organiser and chair of Munster Agricultural Society Gerard Murphy said: “We had a record number of trade stands and exhibitors this year – so the show itself was bigger in terms of what it had to offer visitors.

Good weather lead to more people coming out to enjoy our farming heritage and have a great day out in the sunshine, with music, food and festival atmosphere.

He expressed thanks to all the volunteers, supporters, Cork County Council and An Garda Siochana as well as all the extended support services who contributed to making the show a success in 2018. 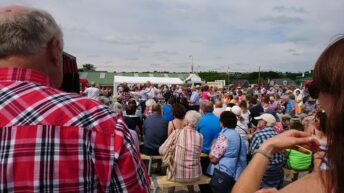