UK household purchases of lamb remained in decline, both in volume and value terms, with losses of almost 10% on the year in the three-month period to March 1, according to EBLEX.

It says this has largely been due to the lower availability of New Zealand product on the UK market over the period.

Meanwhile sales of its homeproduced lamb, in contrast, have been relatively stable since last summer, even recording a slight increase since the turn of the year.

Within the roasting joint category, EBLEX says sales of legs and shoulders both declined in volume and value terms compared with the corresponding period a year ago.

However, it notes that sales of lamb legs suffered the most, with double digit losses year on year.

In contrast, EBLEX says sales of lamb mince have displayed some positivity. 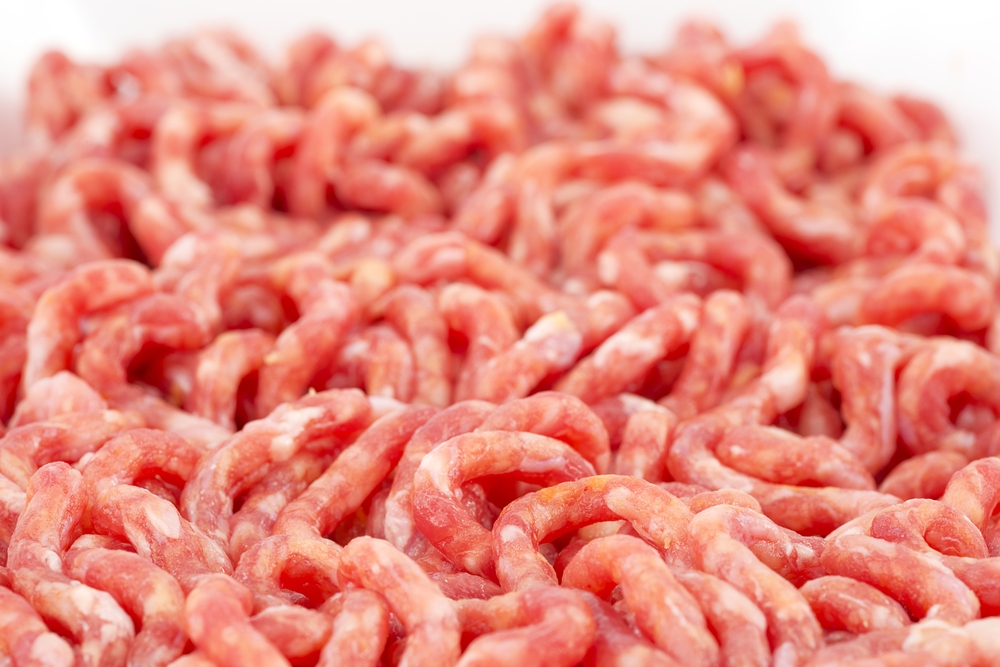 Purchases over the four-week period have been up year-on-year since December, both in volume and value terms.

According to the EBLEX analysis this has largely been driven by performance at the Hard Discounters and, to a lesser extent, two of the Big 4 retailers.

Volume sales at the Hard Discounters are now at a level similar to three of the Big 4 retailers, accounting for 13% of the total market, up from 8% last year.

Irish sheep meat exports to the UK were well back in 2014.

Ireland was, once again, the third main supplier it said, but at 6,500t, volumes were back 16%. Shipments from other EU locations also fell, including product from Spain and the Netherlands.