Provision of resources to Teagasc must be reviewed – ICSA 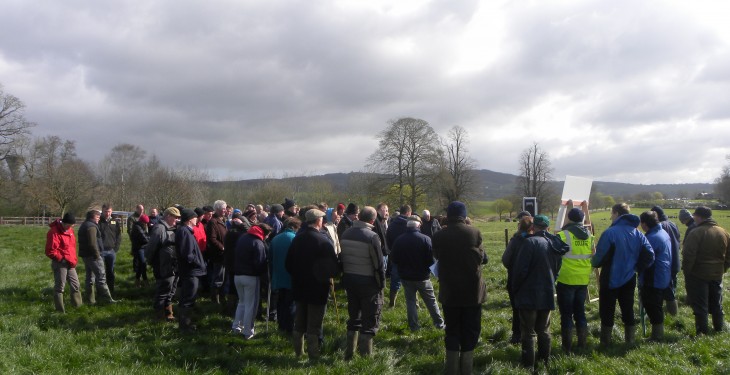 ICSA suckler chairman Dermot Kelleher has called on the Government to ensure that Teagasc has adequate resources to help farmers with GLAS applications.

“Earlier this year, Teagasc announced a €10m investment in its research facility at Moorepark, yet it was recently reported that it does not expect to be in a position to provide an advisory service to individual farmers in the way in which it was done in the past,” said Mr Kelleher. “While investment in research is positive, and we would like to see more of it, particularly in the beef sector, it should not be at the expense of planner services to farmers.

“We understand that resources available to Teagasc have been limited by Government policy, which has prevented recruitment and seen good advisors fall by the wayside through failure to renew contracts,” continued Mr Kelleher. “Early retirement schemes have also resulted in a drop in staff numbers without bringing in major savings. Private providers are already struggling to cope with demand for their services, and if the Government is serious about a target of 30,000 GLAS plans, extra resources must be made available to Teagasc.”

Speaking to Agriland recently, Teagasc Director Gerry Boyle said the shape of its advisory services will change in the near future. Since 2009, Teagasc has lost 50% of its advisory staff, due mainly to the public service moratorium on recruitment. This, he said, has forced the organisation to reassess its offering to farmers. “Our numbers of front-line advisors has been reduced to 250. We are obviously not going to be able to meet all of the future demands.