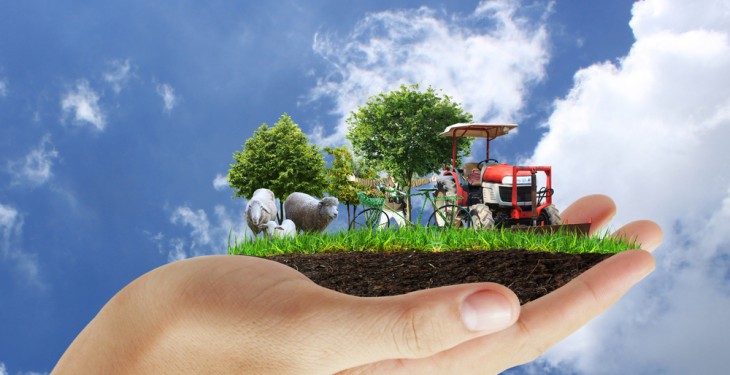 To get priority and to maximise payment in the new GLAS agri-environment scheme farmers must undertake key actions.

This is according to Paul Dillion, assistant secretary general at the Department of Agriculture, who was speaking at yesterday’s annual meeting of the Irish Organic Farmers and Growers Association.

Under the new scheme, priority will be given to farmers who adhere to strict farming and environmental practices. Compulsory requirements in the new GLAS agri-environment scheme includes advisory planning, a nutrient management plan and record-keeping.

If the above are not applicable, to get priority access farmers must undertake some actions including low emission slurry spreading, minimum tillage, green cover establishment from a sown crop and/or wild bird/flower cover.

The department official outlined that supply and demand for the new scheme will have a key impact for who gets priority.

“Organic farmers will be regarded as priority,” he stressed. “If the demand overall is excessive, we will be ranking applications where money will be best spent on key agri-environmental areas based on the priority entry criteria.”

The Department of Agriculture is also examining top-up organic farming scheme payments with its integration with GLAS. “There is no reason why they won’t integrate, it would be very beneficial,” the department official added.

“In Ireland just one per cent of land if farmed by an organic producer. That is way below the EU average. Our target is to increase this by five per cent and to increase organic output. We want to improve on the organic farming scheme, make it more attractive to farmers as there are high costs associated with organic production.”