Potato prices: Quieter market typical for the time of year 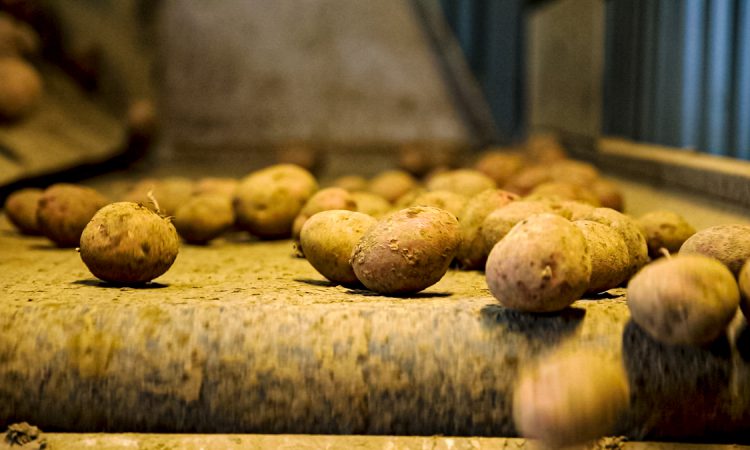 As stocks of Queens decline, prices have increased and the focus is turning to Roosters, according to the Irish Farmers’ Association’s (IFA’s) Potato Market Report – released today (Wednesday, August 19).

The report stated that the potato market is now quieter, which is typical for the time of year, and that demand is expected to pick up towards September.

Quality and dry matter levels are reported to be “excellent” and this has boosted sales somewhat.

As the Rooster season begins, quality is reported to be “fine” while tuber numbers are lower than normal. Prices reported to the IFA for Roosters are ranging between €500/t and €550/t in tonne boxes.

The report continued on to say: “Most retailers will have converted to new season in pre-packs by the end of this week.”

New-season salad potatoes are also making it from Irish farms to supermarket shelves at present.

Average ex-farm potato prices reported to the IFA on August 19:

Reports from the UK show that most buying is being done by contract. Covid-19 is still impacting the fresh chip market.

The IFA also reported that reduced demand in the UK is impacting the market here in Ireland, due to cheap imports. This, coupled with a weaker sterling, is undermining local grower prices, the association said. 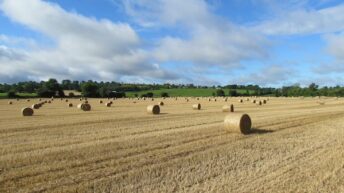 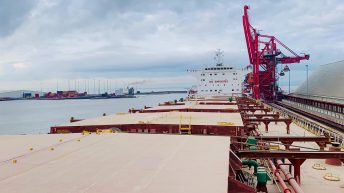 Import figures: Grain figures down compared to first 6 months of 2019