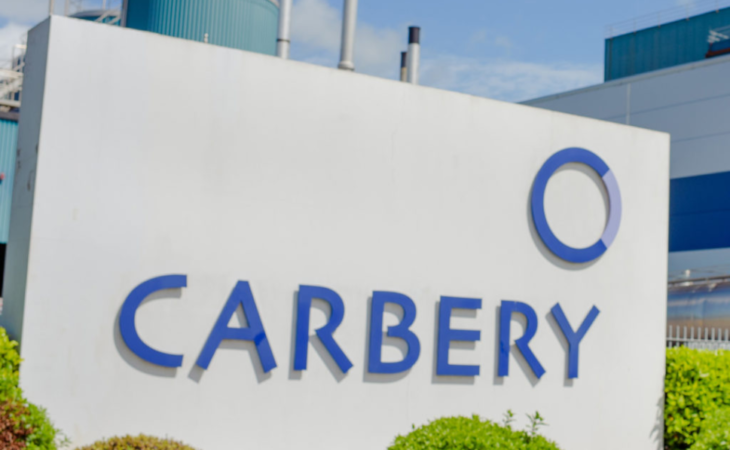 Carbery Group has announced its price for milk supplies in July, holding the figure from last month.

In a brief statement, the business said: “Carbery is maintaining its milk price for July. If this decision is replicated across the four West Cork co-ops – Bandon, Barryroe, Drinagh and Lisavaird – this will result in an average price for July of 31.9c/L, inclusive of VAT.

“1c/L in support continues to be paid from the stability fund. The price is exclusive of somatic cell count [SCC] or any other adjustments which may be made by the co-ops,” the Carbery statement added.

Yesterday (Tuesday, August 18), both Arrabawn and Dairygold announced their prices for July milk.

The board of Arrabawn decided to increase the price to 31c/L including VAT, an increase of 0.5c/L.

Meanwhile, Dairygold also revealed an increase in its price, saying: “Dairygold confirms an increase of 0.5c/L for its July quoted milk price to 30.69c/L, based on standard constituents of 3.3% protein and 3.6% butterfat, inclusive of bonuses and VAT.

“This equates to an average farmgate milk price of 34.1c/L based on average July milk solids, achieved by our suppliers, for all milk supplied to Dairygold,” a Dairygold statement said.

Before that, on Monday of this week (August 17), Kerry confirmed that its base milk price for July supplies is 30.5c/L including VAT. This price was held on the price announced last month.

A spokesperson for Kerry said: “Based on average July milk solids, the price return, inclusive of VAT and bonuses, is 33.84c/L.” 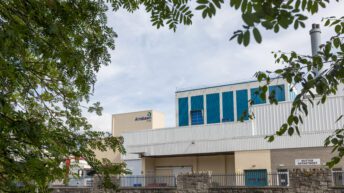