Post-auction report: 2 bidders fought it out before the hammer dropped at €1.51m 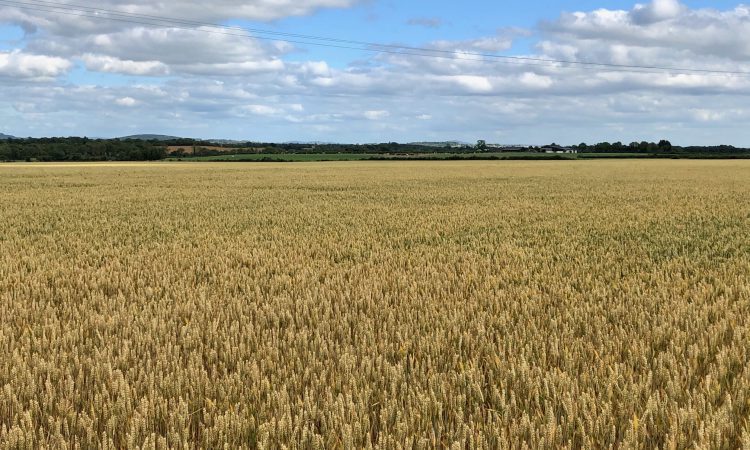 76ac of top-quality tillage lands, located just outside Athy on the Kildare/Laois border, went for public auction on Friday, August 21.

The lands are non–residential with no buildings, and the entire is all in one division with access off the existing laneway and with frontage onto the local road.

Also Read: 76ac ‘Fontstown Series’ land with €6,500 in entitlements to go under the hammer

The soils are classified as ‘Fontstown Series’ which are top-quality and suitable for any number of uses.

Jordan Auctioneers conducted the auction, which achieved a staggering price of around €20,000/ac.

Continuing with recent trends, the proceedings were held on the land before a small attendance and bidding opened at €900,000 with four bidders up to €1.3 million, at which stage the property was placed on the market.

Two bidders fought it out before the hammer dropped at €1.51 million. The purchaser is believed to be a farmer from the Co. Carlow area.

The land was described by Jordan’s as “top-quality, all in stubble with no buildings” and the sale included Single Farm Payments to the value of approximately €9,000.

Auctioneer Clive Kavanagh commented after the sale, saying that: “Lands in the area generally command a premium due to their excellent quality and also the strong farmer base.”

In fact, Clive noted that often land around Athy “achieves a premium far above prices in other areas of the county and that has always been a trend; there is almost a micro market in the area”. 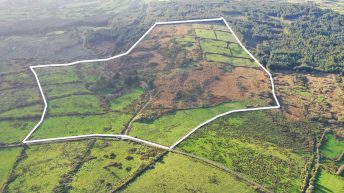