The harvest is a struggle but, on a positive note, grain prices moved in an upward direction this week.

An increase in US corn prices due to decreased crop condition and a forecast decrease in summer crop yields in the EU contributed to this increase in grain prices.

US corn price increased this week as trade talks progressed between the US and China and as crop condition decreased in the field.

As of August 23, 64% of corn in the US was estimated to be in good to excellent condition by the United States Department of Agriculture (USDA) – down from 69% the week previous.

As US corn price increased, the EU removed the tariffs imposed on the commodity earlier this month. A tariff of €5.48/t was imposed on August 12. This was reduced to €0.28/t on Wednesday (August 26) and was removed on Thursday (August 27).

On Monday (August 24), the EU Commission reduced the yield forecasts of its summer crops from its July MARS bulletin.

Yield reductions were forecast for summer crops in France, Romania, Bulgaria, Germany, the Benelux countries and Poland and are reported to be due to hot weather and low rainfall.

At home this week, Glanbia offered farmers €159/t for green wheat and €138/t for green barley before any bonuses were added in. 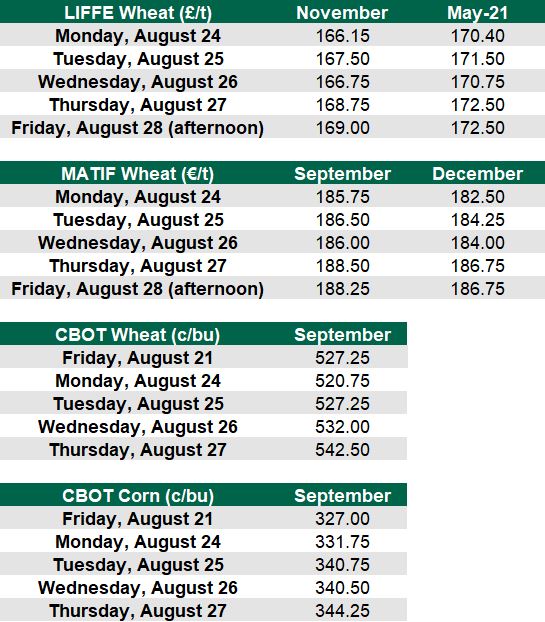 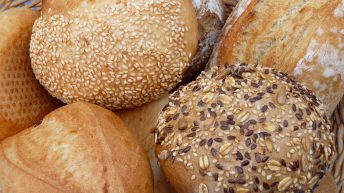 Is the poor wheat harvest bad for bread prices? 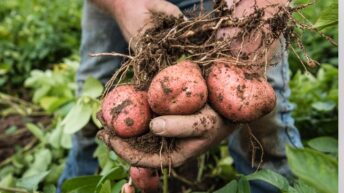