Pork and vegetables drive EU agri-food exports up in January 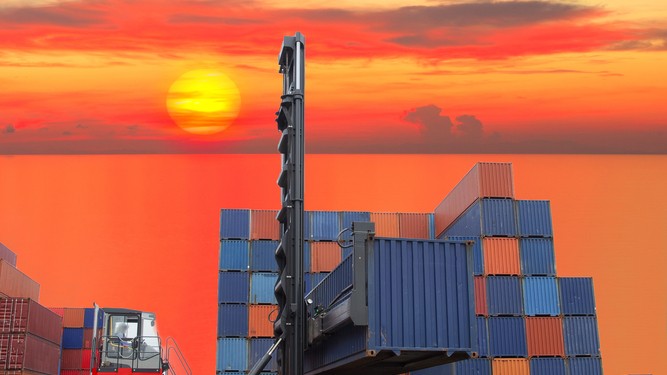 EU agri-food exports rose slightly in January compared to January 2015 to €9.3 billion, according to the latest monthly statistical report from the European Commission.

The figures show that the highest increases in monthly export values were achieved for pork and vegetables.

Highest increases in monthly export values were recorded for the USA, China and some North African and Middle East countries, including Iran.

Furthermore, the figures show that the EU was a net exporter in January – which is not always the case – taking the net agri-food trade surplus for February 2015 to January 2016 to around €16 billion.

The Commission’s figures show that EU agri-food imports decreased slightly in January 2016 to €9.2 billion from €9.3 billion in January 2015.

For the 12-month period February 2015 to January 2016, EU agri-food exports reached a value of more than €129 billion, meaning an increase by 6% in value compared to the same period one year ago.

Outstanding export values were achieved in March, July and December 2015.

According to the statistics, major gains were achieved in values of agri-food exports to the US (+18%) China (+39%), as well as on other key markets such as Saudi Arabia (+35%).

Milk powder exports also suffered which can be attributed to the contraction of Chinese demand for dairy products.