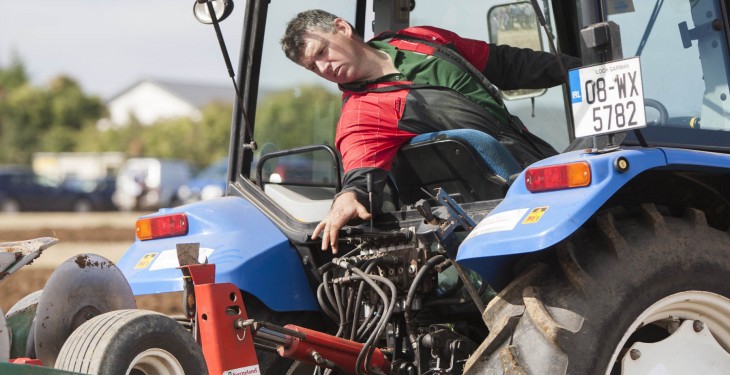 What a week, what wonderful people, what a showcase of everything that is brilliant about Irish farming and most importantly what a success!

Anna Marie and Anna May McHugh and family, the Carters, the landowners, Gardai, exhibitors and all staff at the National Ploughing Championships take a bow, you did the country proud to showcase everything that is great about Ireland.

The 82nd National Ploughing Championships was a record-breaker with a whopping 228,000 attendees. In addition thousands of people worldwide tuned into the live streaming of the event and AgriLand was reporting live on all of the action.
Here’s a recap for some nice weekend reading. As always, enjoy!

Dairy cow nutrition – some insights into the future

Record Attendance of 228,000 as Ratheniska confirmed for next year

Teagasc launches its road map for better farming up to 2020

The young guns in fighting form

Capping Deal a side show – IFA

Land held by NAMA should be used for afforestation – Fianna Fail

Heifer rearing programme is a real hit with dairy farmers

Ploughing set to exceed 200,000 for first time ever

Cap is done and dusted

Hats off a flavour of fashion

Remember your colours at ploughing 2013

Give it some welly

Getting down to the nuts and bolts

Carving out innovation at Dairymaster

The ICA is so much more than crafts and baking

UCD is top of the food chain

Macra is going to the dogs

Rubber, its the new straw

Laois on a High

For photos of all the action, please click here.