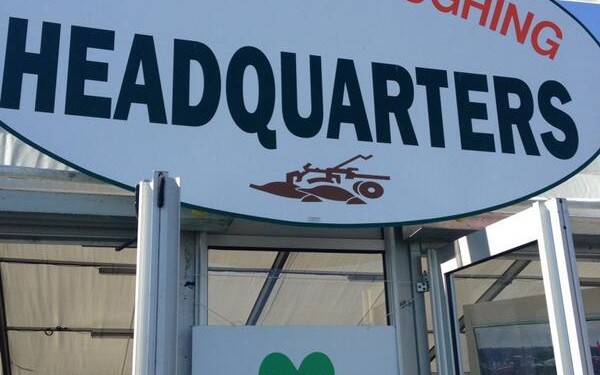 With just three weeks to the staging of this year’s National Ploughing Championships, preparations are in full swing. Some of the more unusual and interesting statistics from the event are:

The catering section on site will comprise of nearly 40 dedicated catering units and will employ up to 1,200 catering staff during the three days.

Within this catering section: