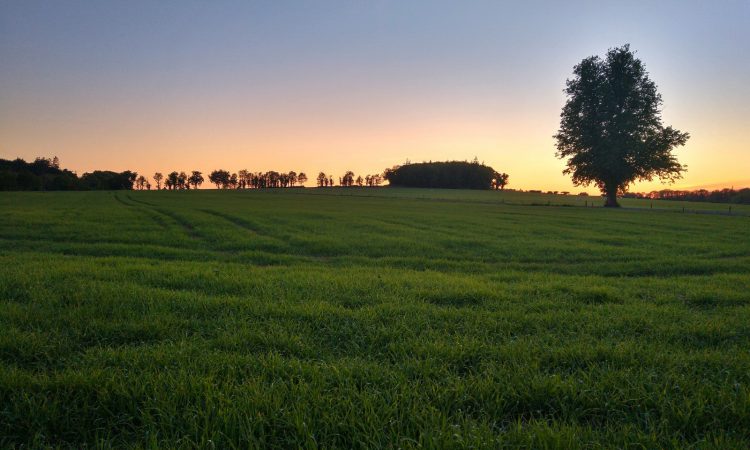 It’s been a busy year for the farmer behind Ballykilcavan Brewing Company with hopes high that its visitor centre can be in place for the middle of 2021.

“With lockdowns being brought in and out – and we had an extra one in Laois as well – it’s been hard to know what direction to take the brewery, but we decided early on to concentrate on our bottles and cans, and it turned out to be the correct decision for us for this year,” said David Walsh-Kemmis.

“Our off-licence sales have held up very well and our new national distributor has brought the beers into places that we could never reach before so that side of the business is going very well,” he said.

“We’ll have more beer going into Lidl in early 2021 under the Kickstart programme, and we’ve just started exporting to Northern Ireland, with a few more export deals for further afield lined up for once bars and restaurants open back up in Europe.

On the farm, it was a disappointing year, with the drought in April and May making a real dent in our spring barley yields. The crops all looked great when they came up but the lack of rain shortly after that meant that they didn’t tiller well, so our head counts were well down, and we ended up with a yield of just 6t/ha. Not quite the disaster of 2018, but not too far off it.

“Tourism was very difficult this year as well but we ran fully outdoor socially distanced tours when we were allowed to, and got on very well with online corporate brewery tours where we sent out beers to the company in advance, and then did a online guided tasting and brewery tour with them. 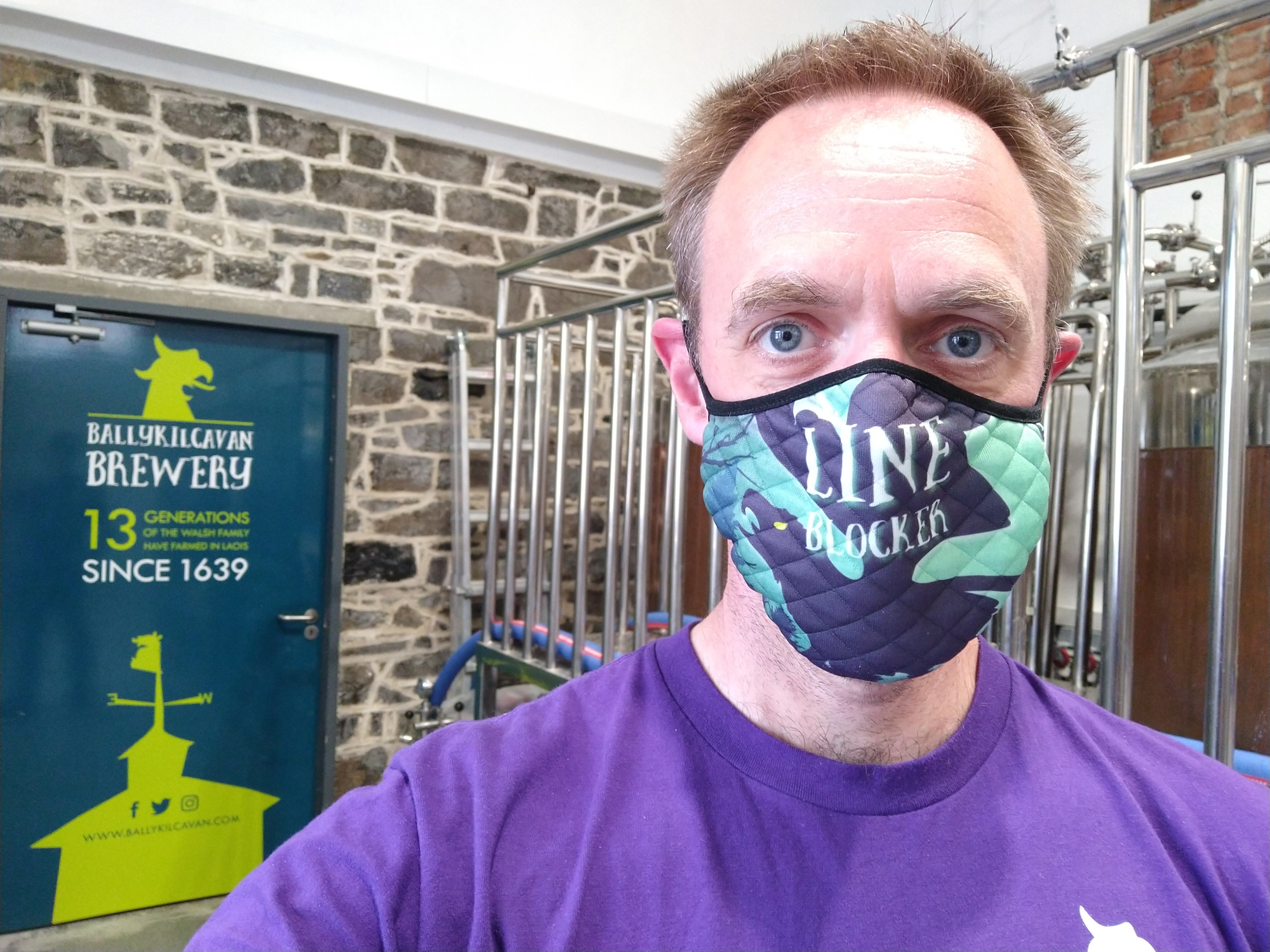 “At least it has given us a chance to get the preparatory work done for our visitor centre, and we’ll be starting into the main bulk of that work early in 2021 with the aim of having it ready for the middle of the year, if we’re allowed visitors by then,” said David.

“Overall, given the year everyone has had, we’re very happy with how things are going from a business point of view. Beer sales have been very good and are increasing strongly, and our new export markets will have a big positive impact.

“Like everyone else, we’re looking forward to ‘normality’ returning, and being able to welcome visitors back to the farm and brewery and fingers crossed, we’ll get to that stage next year,” David said. 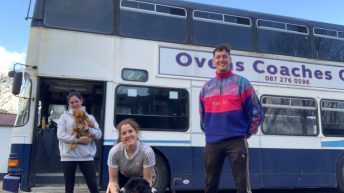