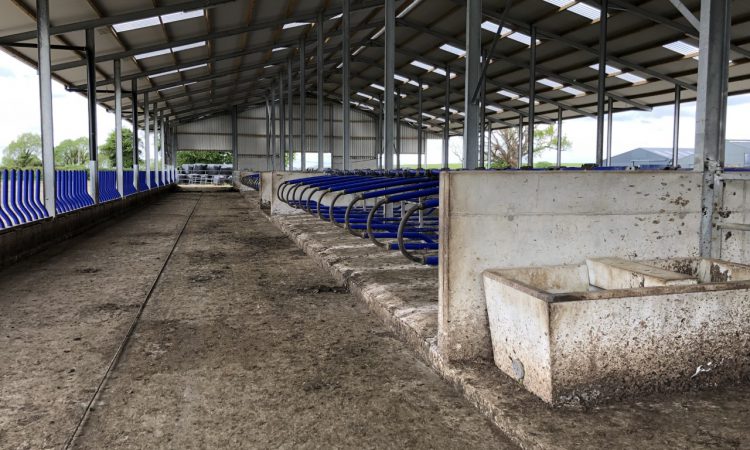 Payments to-date under the Targeted Agricultural Modernisation Scheme (TAMS) II scheme have now exceeded €259 million and continue to be issued at an average rate of €1.4 million per week, according to the Department of Agriculture.

There are still approximately 7,700 approved applications with farmers who have yet to submit payment claims.

The level of interest in TAMS II is continuing, the department noted. A total of 3,224 new applications were received under tranche 19 of the TAMS scheme which closed on Friday (November 13).

However, the lowest ranking 30% (1,086) of applications under the previous tranche were rolled over for consideration under this new tranche.

This means there are now a total of 4,310 applications for consideration under this tranche with a value of over €41.4 million, according to the department.

Tranche 20 of the scheme is due to close on January 15, 2021. Applications under this tranche and the lowest ranking 30% from tranche 19 will be considered.

The department noted that notifications have commenced issuing to applicants under tranche 19 as to whether their application has been approved or rolled over to the next tranche for consideration then it will again be open to applicants to withdraw their rolled-over application and reapply with a new application if they wish. 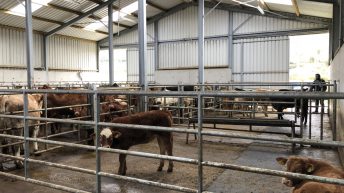 Have you tested your building’s airflow?