Pics: Wealth of classics and nostalgia at midlands vintage day 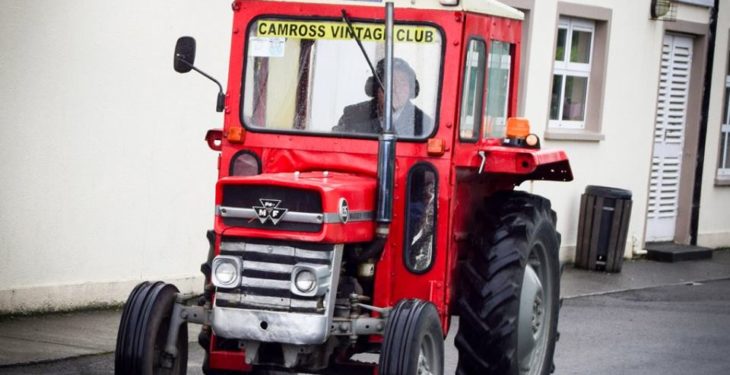 The ‘Camross Vintage Road Run and Day in Grass’ was held in the village of Camross, Co. Laois, last Sunday, August 6, with a fine array of vintage and modern tractors on display on the day.

Organised and ran by Camross Vintage Club, the day began with the road run, which kicked off at 1:00pm, taking a tour of the local scenery.

Upon their return, the tractors were lined up for display with some classics in their midst, including a MAN tractor and yellow Super Dexta – among other now-rare machines. 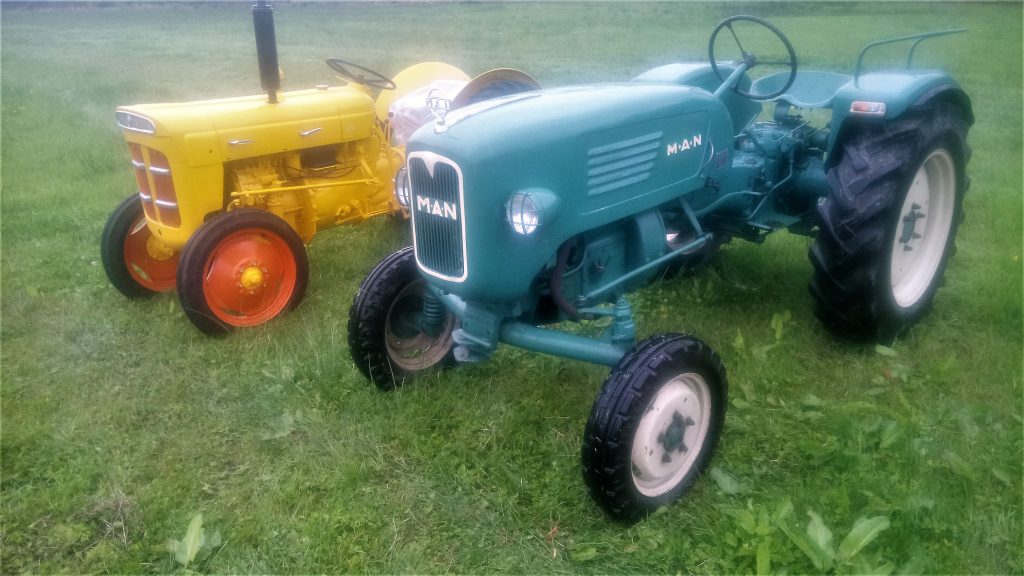 Following on from the success of the IVETA (Irish VIntage Engine and Tractor Association) national rally, which was held in Camross last year, the event was keenly anticipated in the local area.

A traditional ‘Day in Grass’ event also took place, with a demonstration of the old-style, traditional methods of mowing and gathering silage taking place throughout the afternoon.

At the event also was a range of engines. The owner of some of the engines, Stephen Delahunty from Tipperary, noted that one of his machines, a pump engine, had originally started out in Knockmeal Creamery in Ballinamult, Co. Waterford in the early 20th century. Another was a washing machine engine, made in 1935.

Tied for third place on the day were Paddy Delaney from Rathdowney in Co. Laois, and Rory Dwyer from Borrisoleigh, Co. Tipperary – who both tossed to a height of 39ft.

One of the organisers of the event, Mick Cuddy, noted that it was very much a case of technique over power for success at sheaf tossing. He added that a lot of people won’t try it because they don’t want to look bad the first time. However, Cuddy explained, everyone has to start somewhere and people quickly get the hang of it.

Sheaf tossing is a popular competition at agricultural and vintage shows, notably at the Tinahely Show, which took place on Monday, where the International Sheaf Tossing Competition is held each year.

Other attractions at the vintage day included a ‘Vintage and Nearly New’ fashion sale, some trade stalls, vintage cars, motorcycles and a selection of other displays and events.

The majority of the photos in this article were provided courtesy of Ard Eireann Photography.