Pics: South-east still snow-covered as today brings a mix of sun and showers 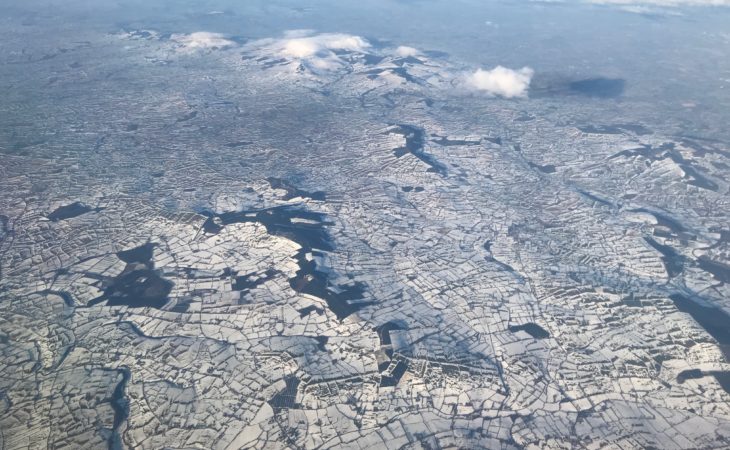 The south-east of the country – including counties Wicklow and Wexford – remains under a blanket of snow as a gradual thaw continues to slowly set in across the country.

The ongoing snow-melt is much more evident in Co. Dublin, with just sheltered patches of snow remaining, but the south-eastern counties remain under a white covering, as can be seen from the photos below.

There will be sunny spells and scattered showers today across most of Ireland according to Met Eireann.

Some of the showers will be heavy and will possibly fall as hail, especially across the west and north-west, with sleet on mountains.

The driest conditions will be across the midlands and east with good sunshine in these areas. Highest temperatures will hit 5° to 8° in moderate to fresh westerly winds. The snow melt is also likely to result in excess surface water.

Advertisement
There’ll be further scattered showers tonight, most of them affecting the western half and the north of the country – and some will be heavy with a risk of hail or sleet, Met Eireann warns.

Lowest temperatures in these areas will be between 0° and 1°. There will be clearer conditions for a time elsewhere and frost and icy patches will develop as temperatures fall to -2°, colder than that over lying snow. Winds will be mostly light to moderate south-westerly but will be fresh at times.

Highest temperatures will peak at 7° to 9° in mostly moderate, but sometimes fresh, north-west winds.

Met Eireann expects tomorrow night to be bitterly cold with a widespread sharp to severe frost setting in quickly under clear skies. Icy stretches will set in too, the meteorological office warns.

A few mist or fog patches are on the cards also, while lowest temperatures could drop to between 0° and – 3° or – 4° in calm conditions.

It will remain rather cold for the rest of the week with below normal temperatures; the risk of frost and ice by night will stick around too.

Well-scattered wintry showers are predicted over the next few days, with a spell of rain moving up from the south from Friday evening into Saturday. 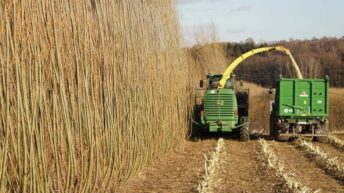