Pics: Snow made an appearance in parts over the weekend

Snow and frost made an appearance to parts of the country over the weekend, especially over mountainous areas.

The Sally Gap and Mount Leinster received more than a dusting of snow.

The InstaIreland Twitter account compiled these great shots of the snowfall saying that there’s been a fair whack of snow across the country.

There's been a fair whack of snow across the country. Pictured – Sally Gap & Mount Leinster pic.twitter.com/qqywniakql 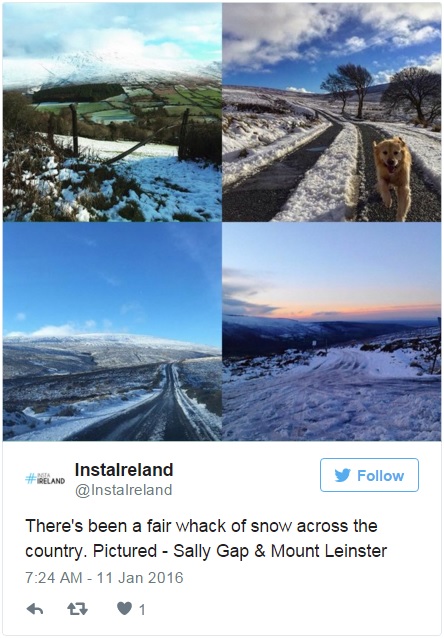 The Wicklow Mountains looked like a postcard over the weekend, with mostly clear skies and snow covered mountain tops. 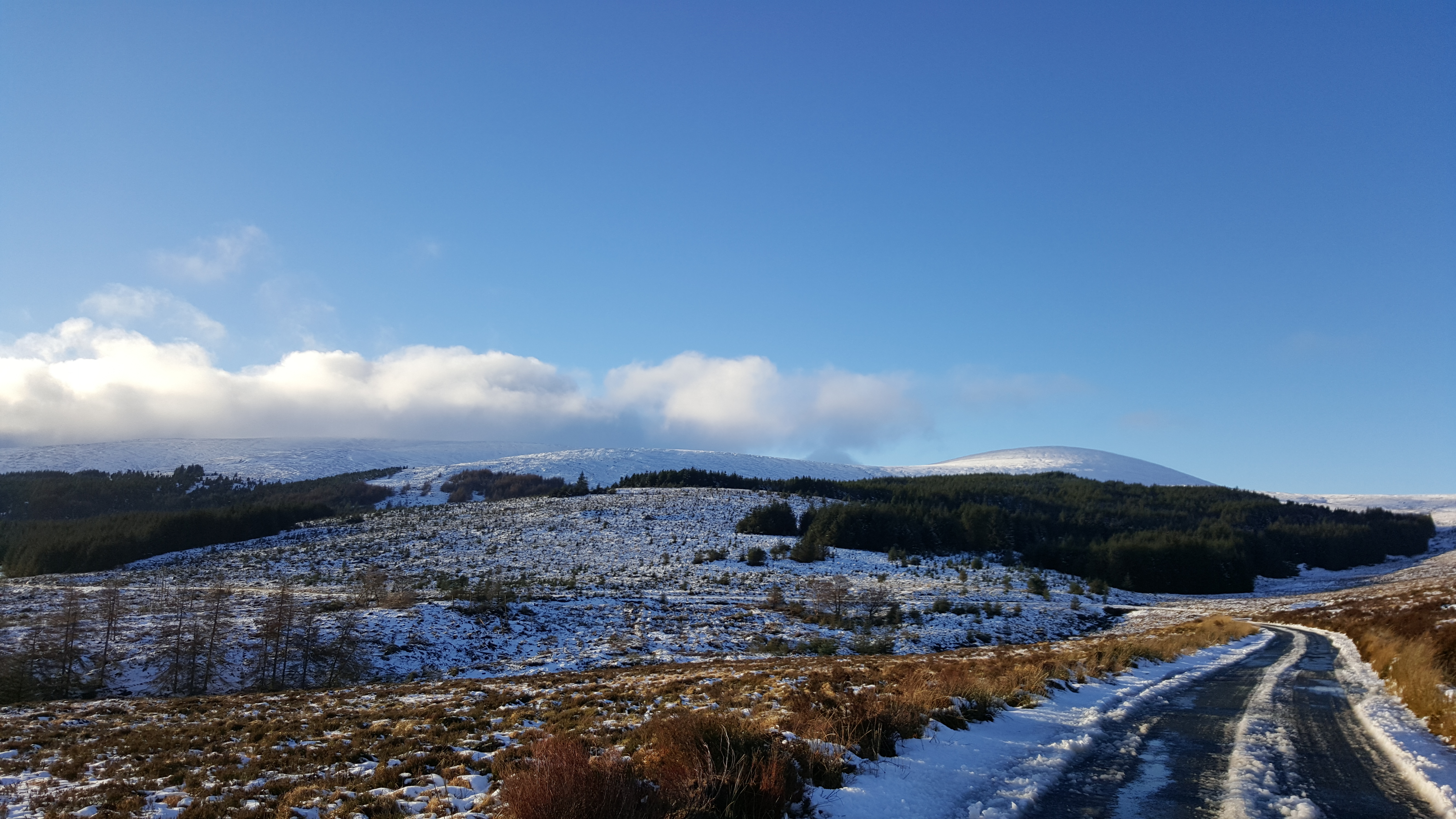 There are many Christmas tree farms in Wicklow and before Christmas, a mild December meant no snow was to fall.

However, this weekend with the snowfall, the young Christmas trees looked much more festive. 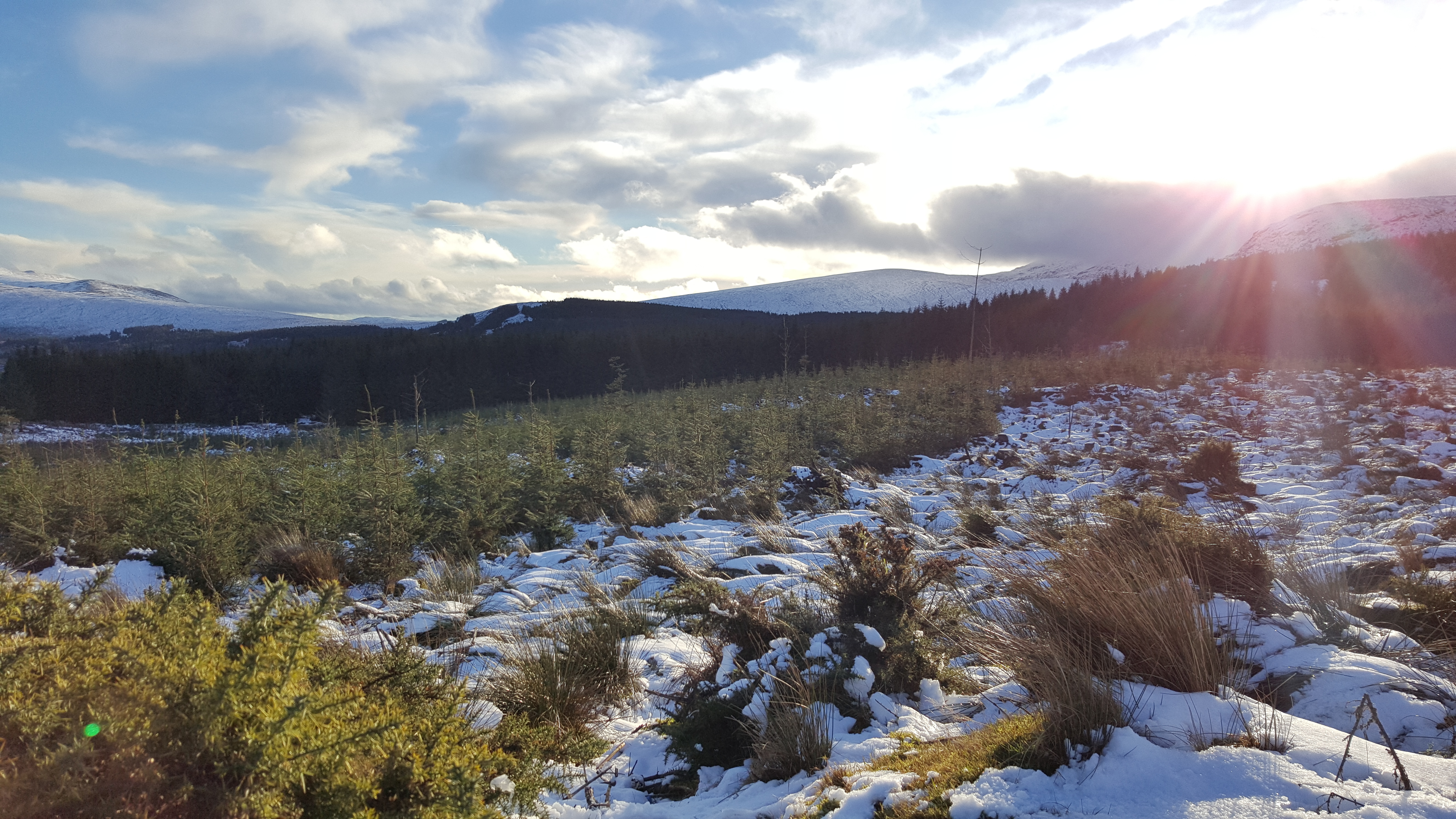 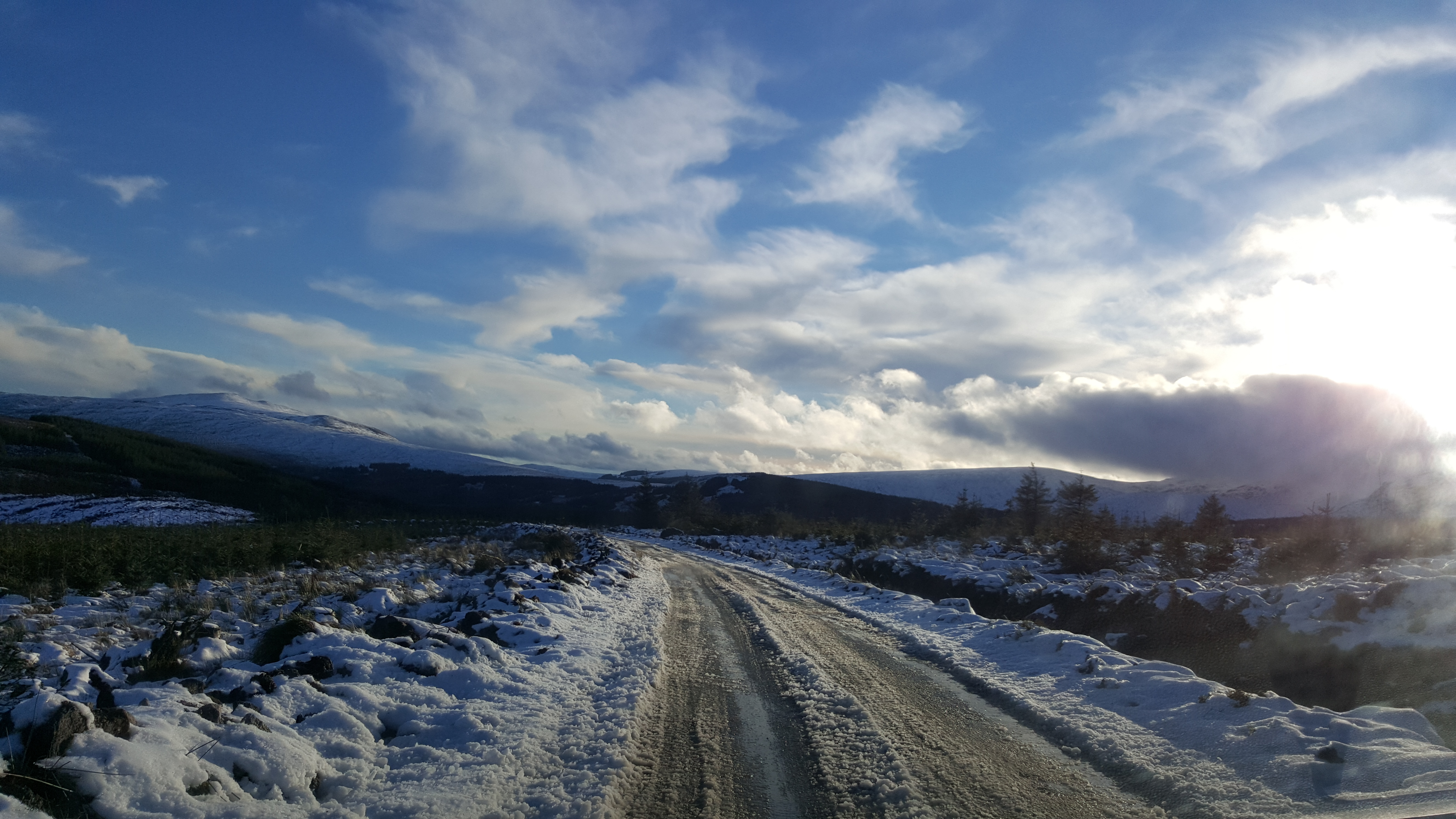 There was frost this morning on the Zwartbles Ireland farm, with the ground frozen solid.

A beautiful still cold morning with the ground solid frozen not squelchy under foot https://t.co/QKB6IQURHU

Louise Hartley from the Farmers Guardian tweeted this great photo of dairy cows walking while it was snowing.

The weather will stay cold for the rest of the week, with frosty nights and occasional wintry showers, according to Met Eireann.

Tonight will be cold and windy with strong and gusty northwest winds and there will be frequent blustery showers in the north and northwest, some heavy and wintry, it said.

Met Eireann has said that tomorrow (Tuesday) will be cold and windy again with sunny spells developing in most areas, but there will be showers too, heavy in the east and north.