A Scottish man has sheared more than 2,000 sheep in a 50-hour endurance test, raising thousands of pounds for charity.

He has managed to raise almost £7,000 (€7,940) for the charities Cancer Research UK and MND Scotland, which supports people affected by motor neuron disease. 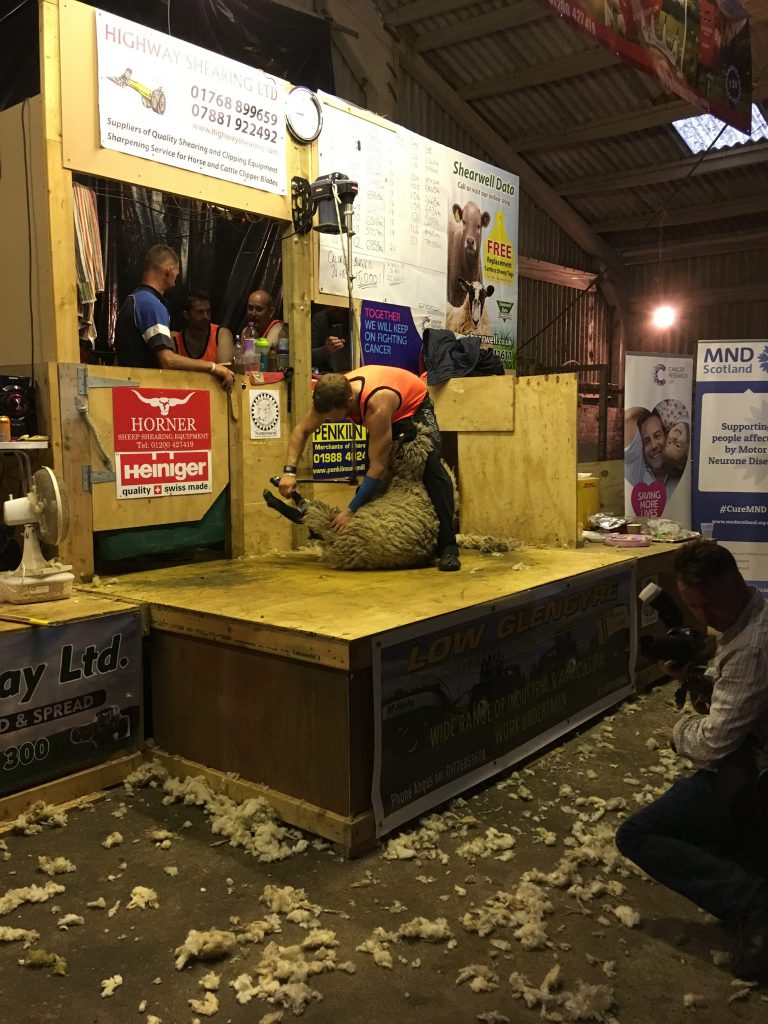 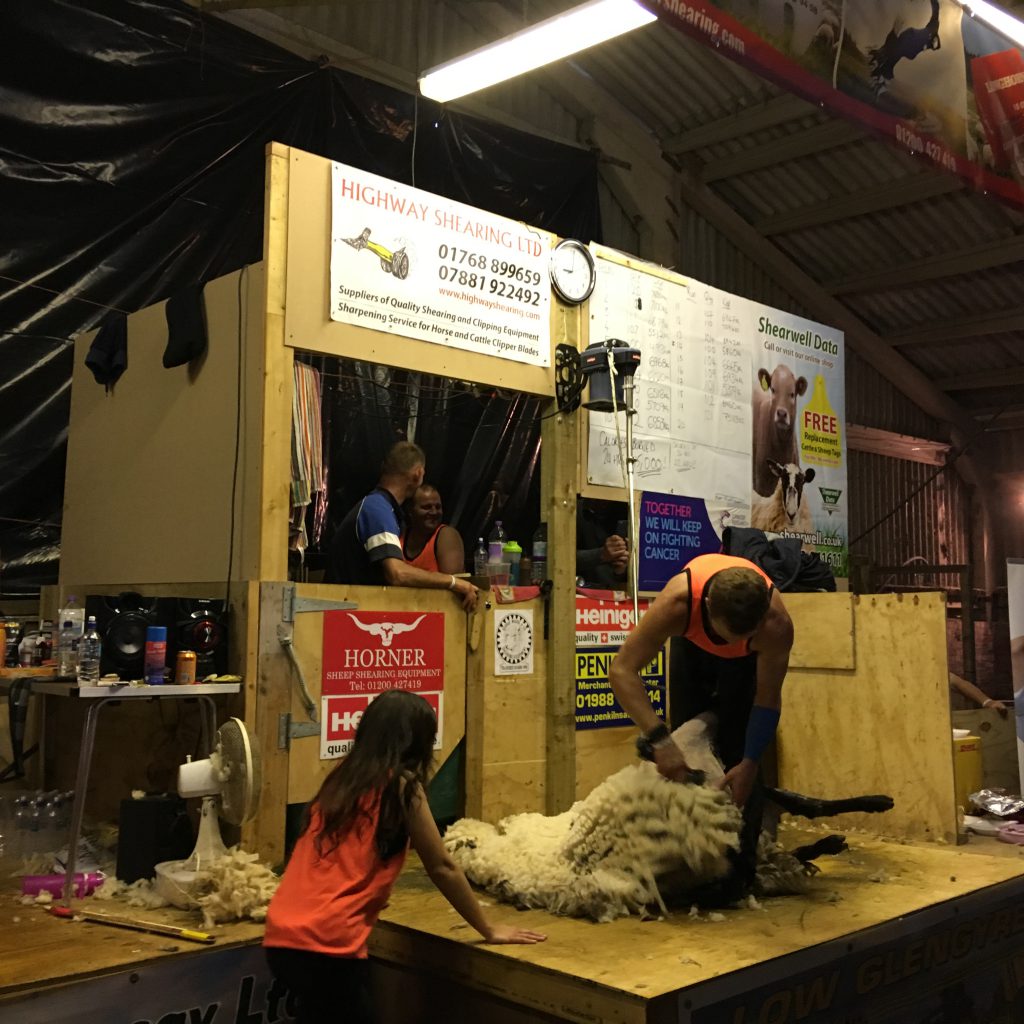 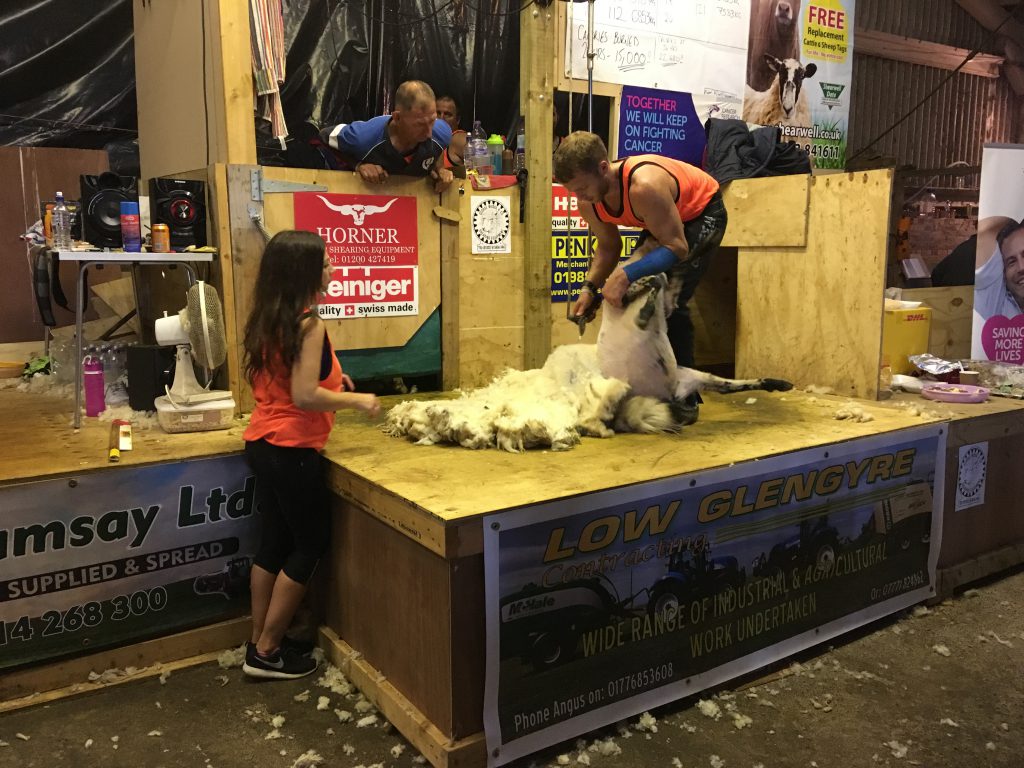 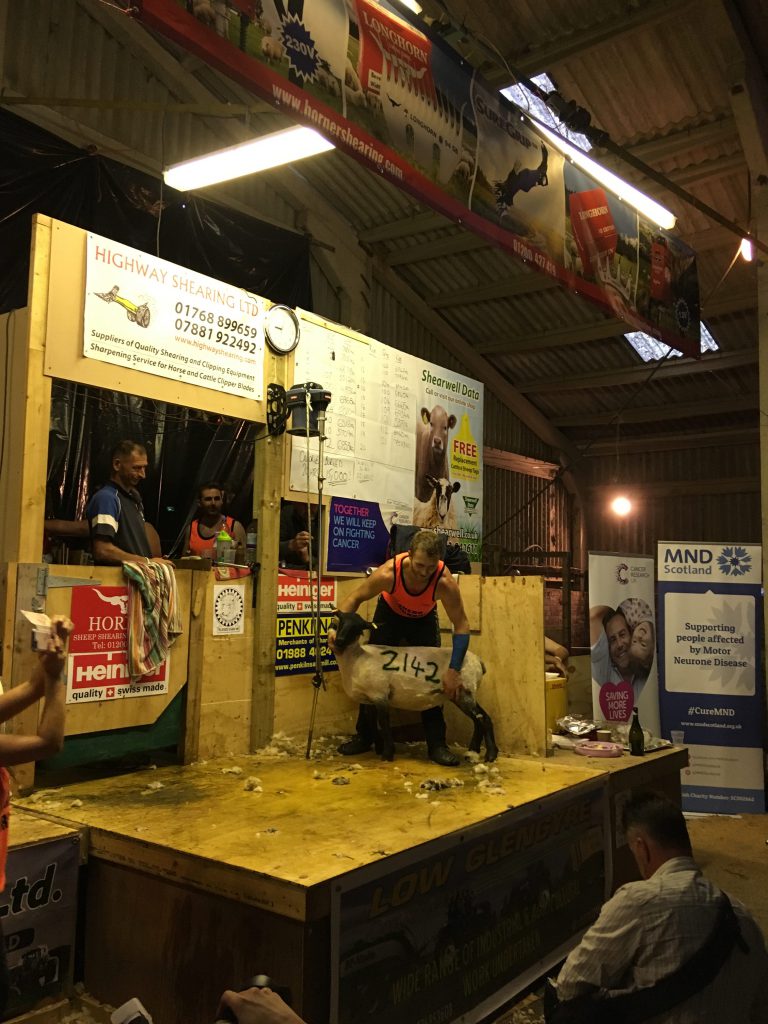 Grant had a huge support team and getting more than 2,000 sheep to the farm where the shearing challenge took place was an incredible logistical feat.

“I know Grant also appreciated round-the-clock support from those cheering him on while the challenge took place. Our heartfelt thanks goes to Grant, his friends, family and supporters.”

Hurcomb is still accepting donations on his Just Giving page, which can be found here.

Meanwhile, Drumshanbo’s first every ‘Stylish Silage’ competition was a huge success, with a variety of entries depicting the likes of Donald Trump and Mrs Brown at An Tostal Festival’s event.

The winning entry was a replica of the Cavan and Leitrim narrow gauge railway, which scooped the prize of €300. In second place was the entry titled ‘It’s a Turf Life’, which was awarded €200, while ‘the Cookie Monster’ picked up €100 for third place.

Other highlights included cutting-edge depictions of Batman, Thomas the tank engine and a pint of Guinness.

'Stylish Silage' competition on a roll as prizes presented