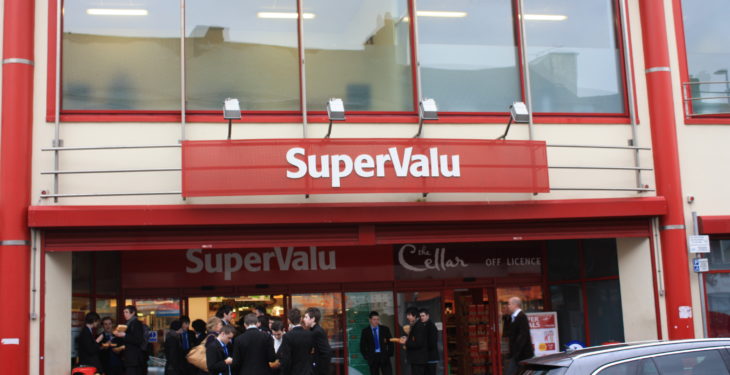 SuperValu has today, July 10, announced the creation of more than 40 jobs at a new SuperValu supermarket in Dundalk, Co. Louth.

The store is scheduled to open in the autumn of this year and will be an investment of €7 million in total.

An additional 70 jobs will be created through the construction of the development, which will be taking place at the site of the former Fairways Hotel in Dundalk.

The Dundalk store will form the ‘anchor premises’ to a €25 million retail development on the site by a local developer – Wonderglade – in addition to a number of smaller units.

The company has stressed its backing of suppliers and food producers in the county, highlighting its range of locally-sourced produce from Louth suppliers including Moran Jams, Kookie Dough and Slig li.

Claiming to be “the number one supporter of the Irish agri-food industry”, SuperValu sources from over 2,200 Irish suppliers, equating to an annual economic contribution of €2.19 billion, according to the company itself.

Through SuperValu’s Food Academy programme, the retailer claims to have assisted over 700 small Irish food producers in securing a retail listing, supporting over 1,300 jobs in the process.

An example of the supermarket chain’s ‘local supplier’ policy is ProU Yogurt, produced at Killowen Farm, Co. Wexford, which has entered into a retail listing worth €200,000 with SuperValu.

The fortified yogurt brand was founded by former Bord Bia Executive, Michael Murphy, and his wife, Jane, and it is the first product from their Irish start-up, M&J Nutrition.

Launched at the Bloom Festival in June 2016, the yogurt label has since secured regional listings with SuperValu and a variety of other retailers across the country and in the UK.

This latest deal expands its listing with the Irish supermarket to over 70 stores, with the brand also stocked across a range of hospital canteens and workplace restaurants around Ireland. 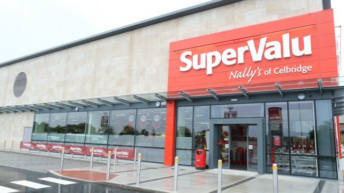