Pics: Making the best use of grass on a ‘difficult’ suckler and sheep farm

Grass is the cheapest feed available to livestock farmers and John Pringle, a suckler and sheep farmer in Aughrim, Co. Wicklow has installed a paddock system to make the best use of grazed grass.

Pringle opened the gates of his farm to over 100 farmers who attended the Irish Grassland Association’s Sheep Conference in Aughrim, Co. Wicklow on Tuesday.

Pringle operates a mixed sheep and suckler enterprise compromising of a herd of 50 suckler cows and a mid-season lambing flock of 225 ewes. 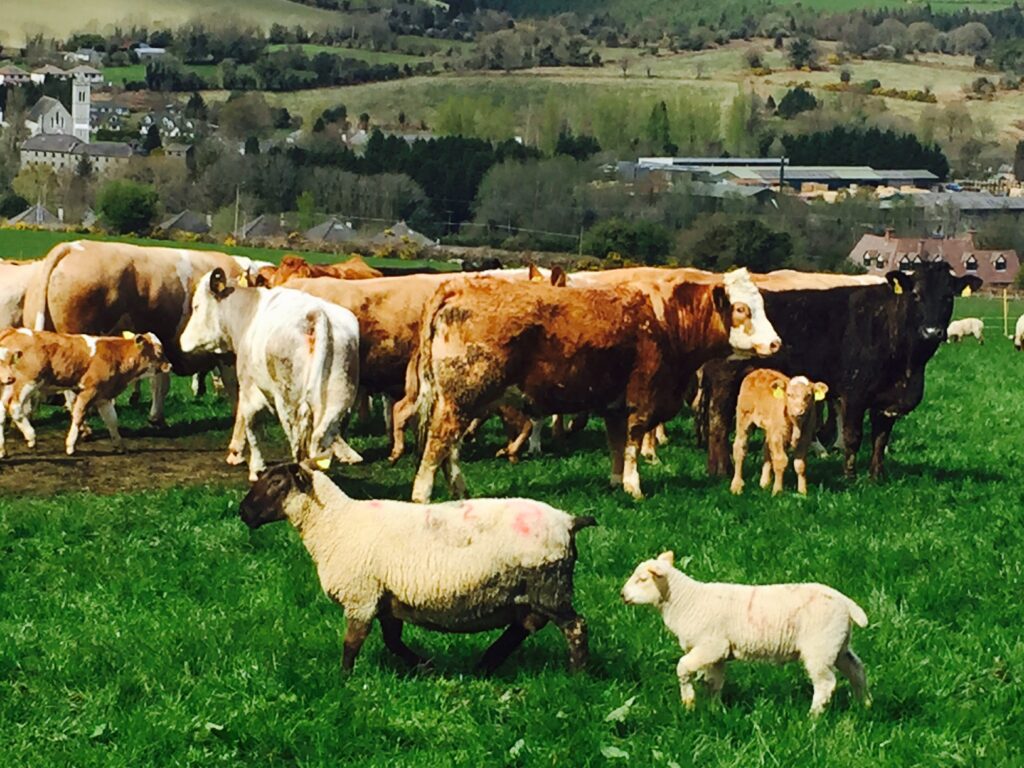 The Wicklow farmer described his farm as difficult, as it can be cold during the spring time and is quite prone to burning up during the summer.

But, despite the difficult conditions most of the cattle and lambs born on the farm are brought to slaughter, with bulls finished at 16 months and heifers slaughtered at 18-20 months.

The Aughrim-based farmer has focused on getting the most from grass on his farm over the past five years by installing a paddock system.

He said that prior to the installation of the paddock system, most of the fields on the farm were 16ac, but he has moved to reduce the paddock size down to 4-8ac each.

It costs about €65 to subdivide each paddock with poly wire and plastic stakes. It is not a huge cost in the grand scale of things.

He also said that the performance of his stock has increased since he made the switch from field to paddock grazing.

“The cows and ewes seem to be in better condition and I have started to slaughter a lot more lambs from grass,” he said. 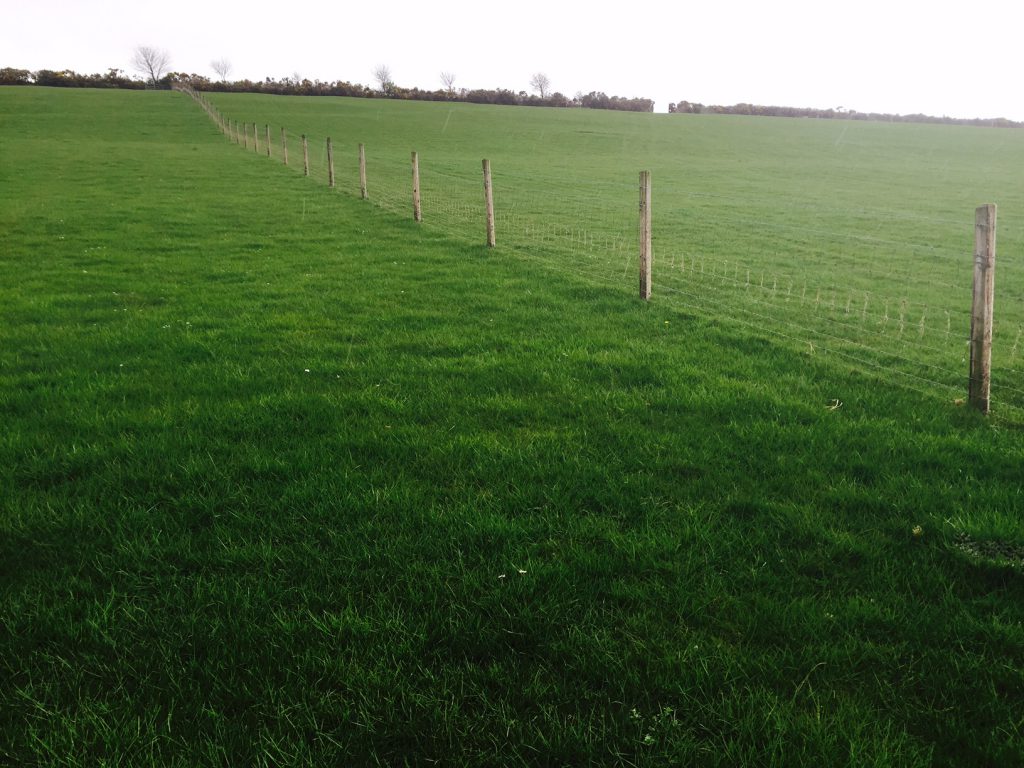 Managing with a difficult spring

Pringle said that like all sheep farms, the performance of the ewes and lambs is prioritised during the spring time. And, as a result, the cows and calves were only turned out to grass this week.

The farm is still in its first rotation. Some of the ground would have been rested from the middle of November.

“I would often have more grass in January and February then I would have in April or May, as the farm is cold and open,” he said.

The beef and sheep farmer also runs three grazing groups each year, with each group having access to seven paddocks on a 21 day rotational grazing system.

Pringle starts to draft lambs for slaughter in June of each year and over the past five years the farm has moved to finishing more lambs of grass.

This move has has a positive impact on the profitability of the enterprise, as it reduces some of the costs associated with finishing lambs.

Last year, Pringle’s sheep enterprise returned a gross margin of €924/ha, with variable costs of €728/ha. An increase in lamb output through a higher lamb crop also resulted in the higher gross margin.

Over the past couple of year’s, he has switched to using Belclare rams to breed ewes and as a result the prolificacy of the flock has jumped from 1.7 lambs/ewe to 1.9lambs/ewe.

But, despite the difference in gross margin between the beef and the sheep enterprise last year, Pringle said the gross margins of both systems have been quite close over the past 10 years.

And, as a result he said he has no plans to go down either a solely beef or sheep enterprise, as both systems complement each other. 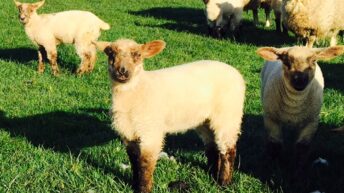 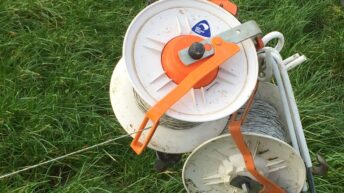