Alcohol worth nearly €500,000 was seized by Revenue yesterday (November 29) following a raid on a premises and farm buildings.

Revenue officers were assisted by the Garda Armed Support Unit from Dundalk as they carried out a search under warrant in Co. Louth.

During the search, a large-scale plant – set up to process denatured industrial alcohol – was discovered, Revenue confirmed.

The plant was arranged in a production line system and Revenue officers seized 586L of a finished, ‘vodka-type’ product that was bottled, sealed, labelled and boxed. About 4,000L of the raw alcohol product, which would produce in the region of 12,000L of ‘vodka-type’ spirits were also seized.

Revenue officers seized all the production line apparatus, the mixing tank and containers. The packaging, bottle caps and labels – which were all counterfeit – were also reportedly confiscated. 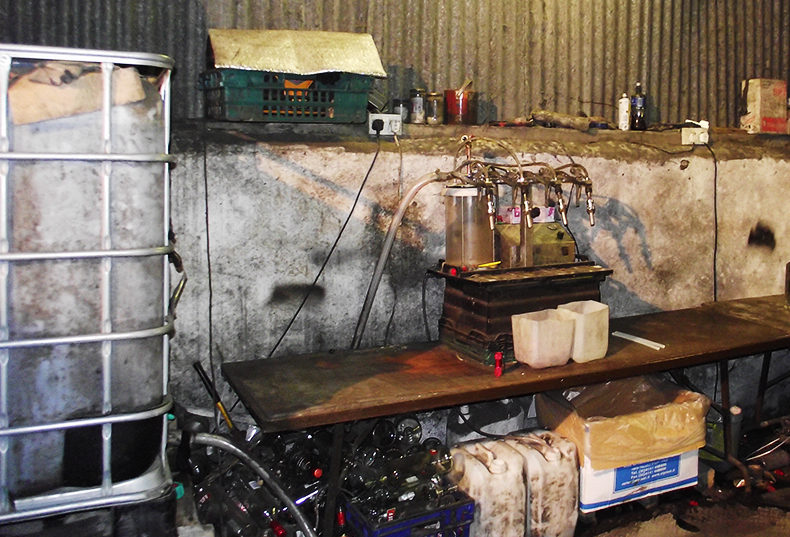 A man was interviewed and investigations are ongoing with a view to prosecution, it added. 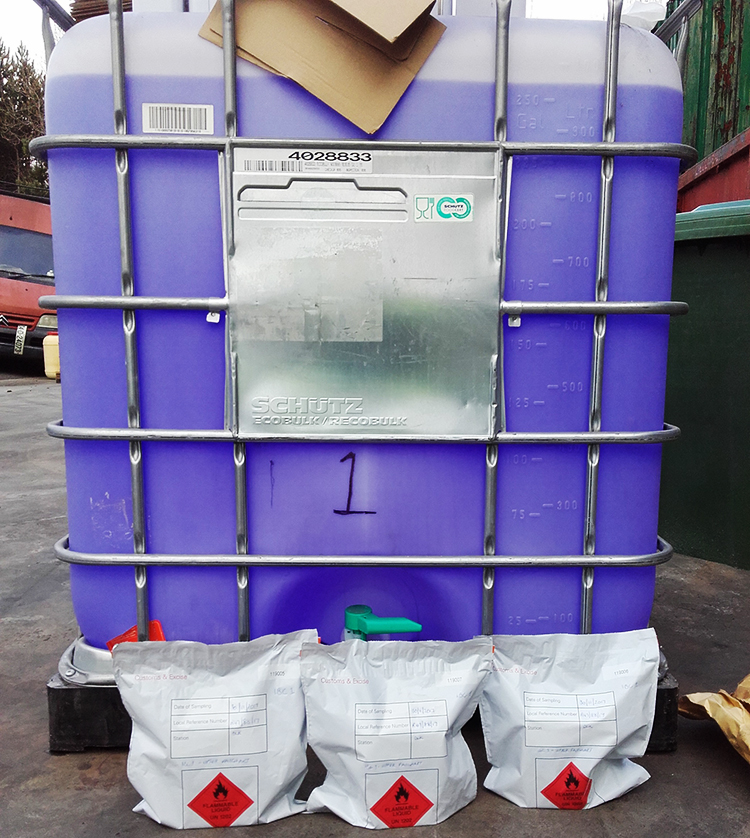 In a statement, members of the public were reminded that there is a high possibility that they are buying counterfeit goods if they are purchasing cheap alcohol, tobacco or consumer goods from an irregular source of supply.

“Publicans and consumers should only purchase alcohol from reputable sources of supply.

Vodka is the most commonly counterfeited alcohol and often contains high quantities of methanol – a poisonous chemical that can cause breathing difficulties, liver damage or blindness – and isopropyl alcohol; a chemical solvent commonly found in nail varnish remover.

“These recent seizures are part of Revenue’s ongoing operations targeting the supply and sale of illegal and counterfeit alcohol in the shadow economy,” the statement concluded.