Some 1.7t of meat deemed to be illegally labelled has been taken from an unregistered food business, according to the Food Safety Authority of Ireland (FSAI).

In a brief statement this evening (Tuesday, November 17), the authority noted that the meat was taken following a joint investigation from the FSAI, South Dublin County Council and An Garda Síochána.

The food was taken from a food business which was “unregistered and unsupervised”, it was added.

The meat was sent to be destroyed and a compliance notice was served, the authority noted. 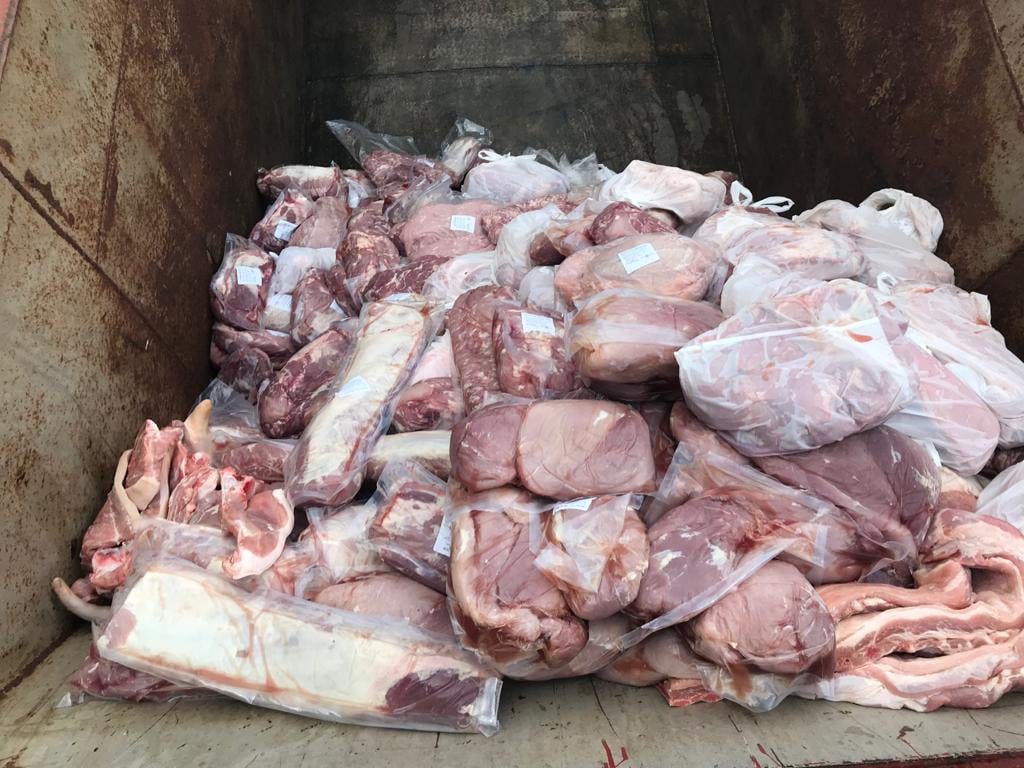 Taking to social media, on its Facebook page the FSAI said: “Investigation by the FSAI, South Dublin County Council and An Garda Síochána.

1.7t of illegally labelled meat from an unregistered and unsupervised food business taken off the market and sent for destruction to remove the threat to public health.

Earlier today, the FSAI issued a recall of Ready Chef batches of prepared parsnip products and any of its mixed products containing parsnip as an ingredient.

The products are being recalled due to the presence of sulphur dioxide, a food additive which is not permitted for use in parsnips.

Sulphur dioxide has not been declared in the list of ingredients of the implicated products. The FSAI says this may make those batches unsafe for consumers who are allergic to or intolerant of sulphur dioxide.

The country of origin of the products is Ireland.