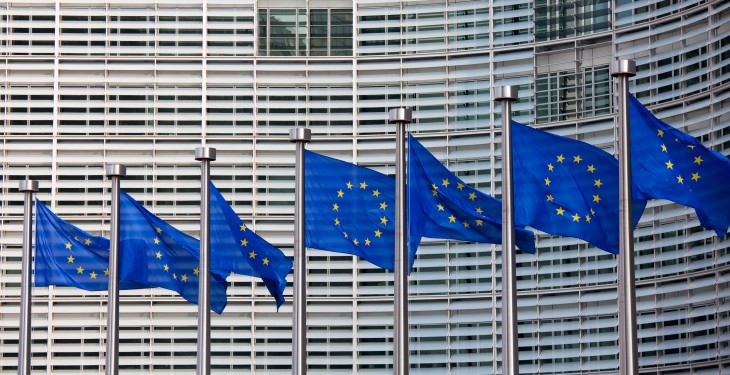 The reform of the Common Agricultural Policy has been ‘improved’ by the work of the European Parliaments Agriculture Committee. That’s according to its Chairman Paolo De Castro.

When the Lisbon Treaty came into force on December 1, 2009, the European Parliament which gained equal status with the Council of Ministers in most EU decision-making, including for the first time the reform of CAP.

Among the key areas where the Parliament had the power to make key decisions on CAP reform were the delegated acts. These acts are non-legislative acts of general application that supplement or amend certain non-essential elements of a legislative act (in this case, the CAP reform regulations).

The power to adopt these non-legislative acts is delegated to the European Commission (hence the term delegated acts). However, an objection from either the Parliament or the Council would prevent the delegated act from entering into force.

The European Parliament during its last plenary session before the elections raised no objections to the CAP reform-related delegated acts, which were adopted by the Commission on March 11.
De Castro noted: “This concludes the work this Parliament and its Agriculture Committee has done on the reform of the EU farm policy since 2010, when we adopted the first non-legislative resolution on this topic. It was a difficult and lengthy process, but Parliament played a crucial role.

“Not only have we proved that we are capable of dealing with such an extensive legislative package, we have managed, through intensive talks and tough negotiations with Member States, to improve the original text significantly and pushed the Council to accept many of our ideas.

“The resulting legislative texts, including the delegated acts, will thanks to the efforts of the European Parliament and its Agriculture Committee improve the situation of EU farmers and secure a stable supply of high quality food for the benefit of our consumers”, Mr De Castro said.