Over €8,000 worth of farming equipment stolen from community farm

Approximately €8,000 worth of farming equipment was stolen form the Cloughjordan Eco Village in Co. Tipperary, according to a member of the innovative community.

According to Oliver Moore, the incident occurred in the early hours of Thursday (September 17) morning, the main pieces of farming equipment stolen included a welder generator and harnessing equipment for horses.

“The horse equipment is quite rare, there are only 30-40 sets in the whole of Ireland, it had to imported from the US, it is not generic equipment and would only suit cob type horses.

“The main loss was the generator, which was stolen from a secured compound located at the end of the 80ac farm.”

Moore said that the cost of replacing the farming equipment could run into the thousands, with early estimates putting a value of €8,000 on the stolen goods.

What makes the incident worse for the innovative North Co. Tipperary community is the lack of insurance cover for the stolen farm equipment.

According to Moore, the community only had insurance to cover people working on the farm and did not have adequate cover to recoup the cost of the stolen items.

To replenish these items the community are in the process of organising an event on October 11, which will involve traditional work horses from all over the country.

There has been a great response by people, and the community are very heartened by this response.

The Cloughjordan community has also set up a crowd fund to try and recover some of the costs of replacing the stolen goods, details of which can be found on the communities facebook page. 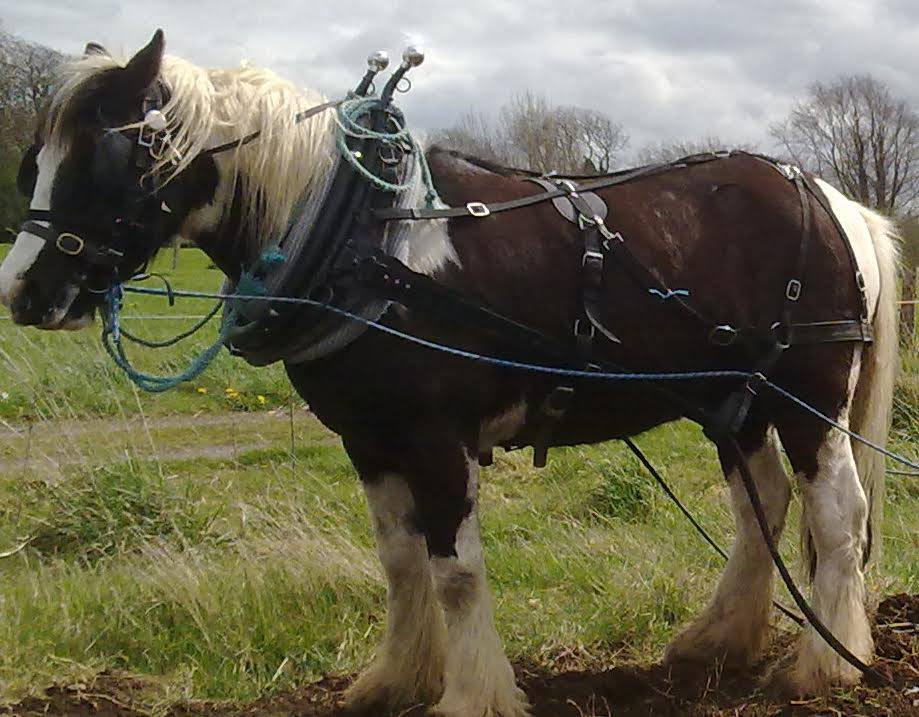 Over 1m text messages alerting people to potential criminal activity in their local area have been sent under the Text Alert system, according to figures from An Garda Síochána.

The figures also show that there are more than 100,000 people signed-up to the scheme from 550 groups in towns and villages across the country.

The Text Alert system was officially launched in September 2013 and is operated by An Garda Síochána with Muintir na Tíre, Neighbourhood Watch and the Irish Farmers Association (IFA).