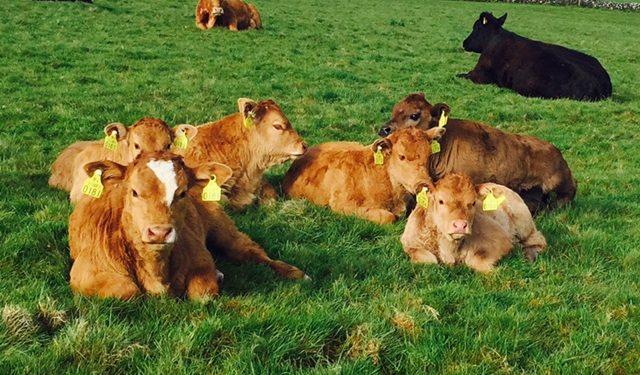 To date, €319,420 has been paid out in BVD financial support payments for Persistently Infected (PI) animals born in 2015, the Department of Agriculture has confirmed.

Some 2,505 applications were received by the Department from farmers for PI animals.

There are two different financial support arrangements for the BVD eradication 2016 programme; one for beef herds and one for dairy herds.

A beef breed PI born in a suckler herd that is removed under the requirements of the scheme within five weeks of the first test will receive a payment of €140.

For calves removed within seven weeks of the first test a reduced payment of €90 will apply.

For dairy herds, a payment of €120 will be made for each PI heifer calf that is removed under the requirements of the scheme within five weeks of the first test.

Like their beef counterparts a reduced payment of €70 for dairy calves removed within seven weeks of the first test.

For these payments to be completed the correct disposal of the PI animal must be adhered to, according to the Minister for Agriculture, Michael Creed.

Payment of these financial supports is contingent on the disposal of all PI animals born in the herd in the year within the timeframes set down above.

“Application forms are issued to farmers when they have been identified as having a PI animal. Only one application is necessary regardless of the number of PI animals identified in the herd.

“The closing date for receipt of application forms in respect of calves born in 2016 is March 3, 2017. Payment will be made after that date.

Recently the Irish Creamery and Milk Suppliers Association (ICMSA) claimed one final push on the BVD eradication programme in terms of resources, personnel and co-ordination is needed to achieve a BVD-free state.

For progress to be made in the BVD eradication programme the Department need to focus on the removal of confirmed PI calves, according to the ICMSA. 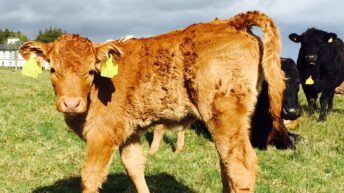 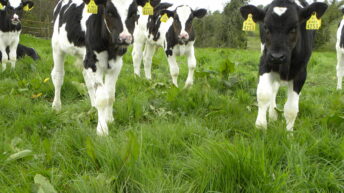