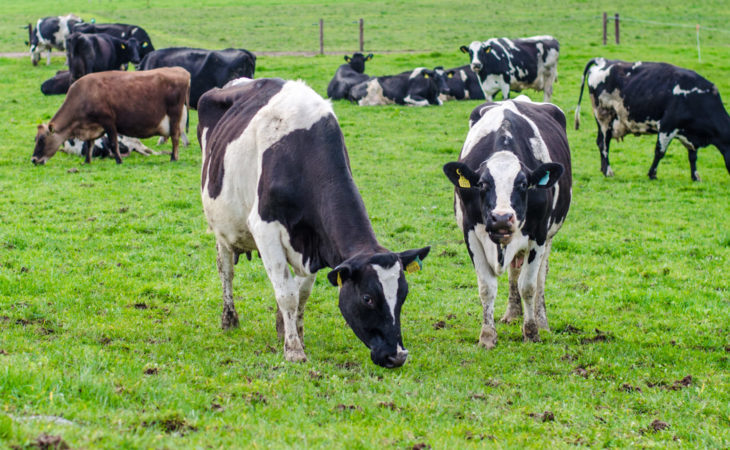 638 herd owners have registered as part of phase one of the Irish Johne’s Control Programme, according to Animal Health Ireland (AHI). That’s 138 more than originally targeted under the initial phase of the programme.

A further 370 have expressed an interest in registering for phase two once it commences later this year.

AHI has reminded farmers who are testing using milk samples to complete two tests – at least 90 days apart – and to avoid sampling milk during the first seven days of lactation and during peak.

Where milk samples are not available or possible, a single blood sample from those animals is required. In addition, all herd owners must have every animal (including bulls) tested that is over two years of age on the date of first sampling. They should also discuss the timing of testing with their approved veterinary practitioner. 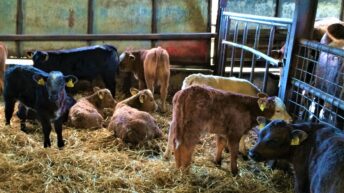