Over 3,200 farmers apply for BVD compensation in 2014 (payments to commence shortly) 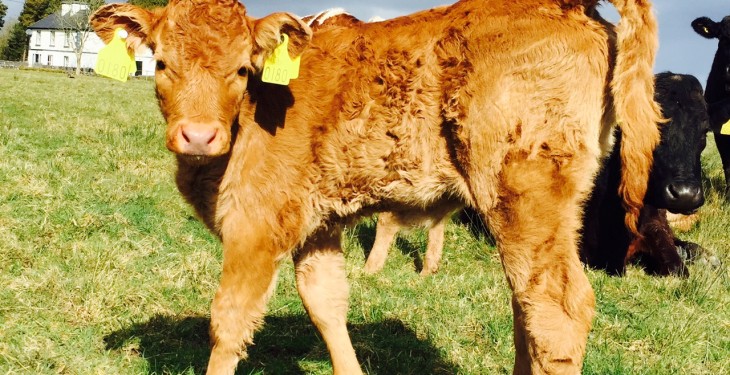 The Department of Agriculture received over 3,200 applications to the BVD Compensation Programme last year.

The objective of the BVD Compensation Programme is to incentivise the culling of persistently infected (PI) calves.

A payment of €120 is made for each persistently infected beef breed calf born in 2014 and removed to a knackery with a recorded date of death on my Department’s AIM database.

A payment of €75 is made for the second and each subsequent PI female dairy breed calf born in 2014 and removed to a knackery with a recorded date of death on the AIM system.

Final validation of the applications is currently underway and payments will shortly commence for both categories of animals.

The Department has currently issued 3,211 beef breed applications under the BVD Programme for 2015 of which 1,581 applications have been returned by farmers.

Farmer engagement with the national BVD eradication programme has been very strong, according to Animal Health Ireland (AHI) with almost 100% of calves born since 2013 having been tested.

It says the programme has been successful in delivering a year-on-year reduction of approximately one-third in the prevalence of infection at both the herd and animal level and in preventing the movement of identified PI animals to other herds.

Based on the reduction in prevalence to date, it is estimated that the programme will provide a reduction in losses due to BVDV in 2015 of over €50 million/annum.