Over 1,900 carbon navigators yet to be completed 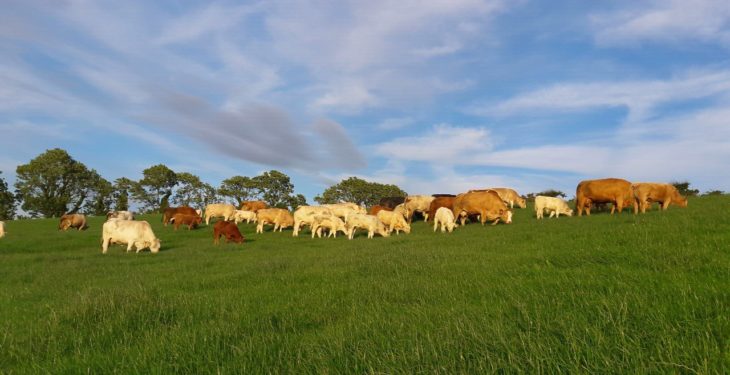 A total of 1,909 carbon navigators have yet to be completed, the Minister for Agriculture, Food and the Marine, Michael Creed, has confirmed.

Participants in the Bovine Data Genomics Programme (BDGP) are required to complete the carbon navigator.

The scheme provides six years of payments in exchange for farmers completing a variety of actions, which deliver accelerated genetic improvement in the Irish national herd and the improvement of its environmental sustainability.

“There are currently 25,669 participants in BDGP I and BDGP II. A total of 23,760 participants have thus far completed their carbon navigator,” Minister Creed said.

BDGP II participants are reminded that they have until October 31 to complete their carbon navigator alongside an approved advisor.

Some 341 BDGP II participants have already completed their carbon navigator, as well as 23,419 participants in the first tranche of the scheme.

The Department of Agriculture through a service provider, Teagasc, have trained qualified advisors on the process of completing a carbon navigator. Details of trained advisors are available on the department’s website.

Following the initial completion of the carbon navigator, the farmer is then expected to complete the navigator in each of the following years – either online or through the submission of key data.

This data will be submitted via survey forms issued by the Irish Cattle Breeding Federation (ICBF) to each applicant. These forms will cover areas such as grazing season length, fertiliser use and slurry spreading.

The navigator quantifies the environmental gains that can be made on each applicant’s farm by setting targets in key areas, such as grassland management, according to the department.

The aim of the navigator is to allow individual farmers look at changes which can be made on their farm, in areas such as the length of the grazing season or their average calving rate.

It then illustrates what that change would mean in terms of reduced green house gas (GHG) emissions from his/her herd and the increased profitability associated with such a change, the department added.

More details about the carbon navigator are available on the department’s website.