That’s according to CEMA – an umbrella body representing the agricultural machinery manufacturing industry across Europe.

Still, on average, around 400 fatal on-road accidents occur in the EU every year, in which an agricultural machine is involved. Most accidents, says CEMA, are not caused directly by the farm machine or its driver; they occur as a result of other factors – such as a lack of awareness of other vehicle drivers when meeting tractors and machinery on narrow, winding country roads. 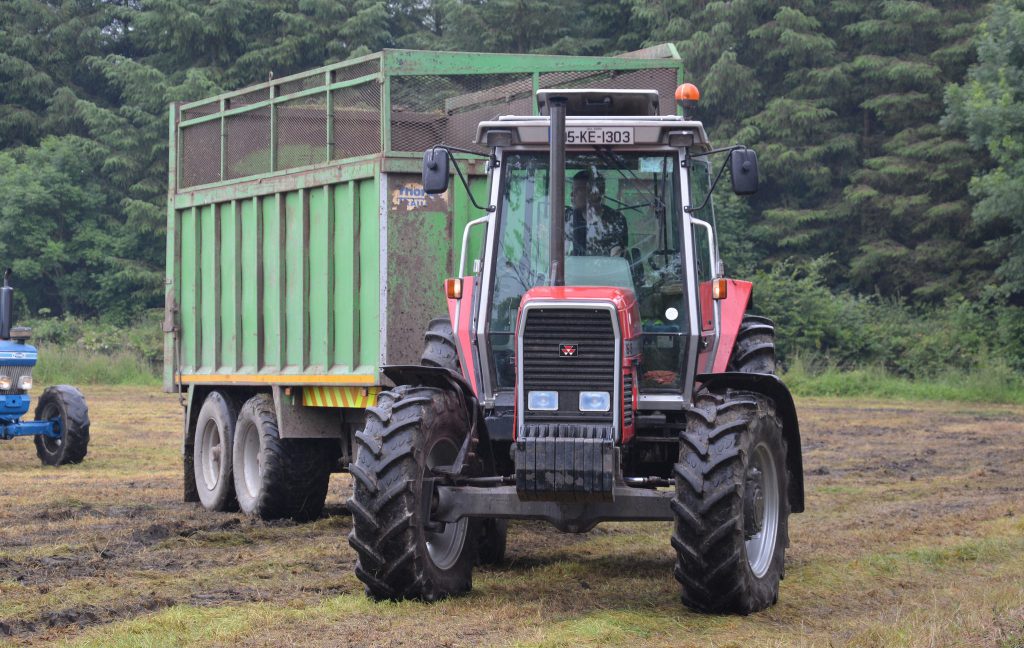 CEMA advocates that “effective, evidence-based” priority measures are needed to further reduce the incidence of accidents.

Against this background, CEMA – representing the broader European agricultural machinery industry – says that it is making a pledge. This pledge is to reduce the number of fatal on-road accidents, involving farm machines in the EU, by 50% by 2035.

To make this a reality, CEMA is calling on all stakeholders to “work together and contribute to reaching this goal”.

To do this, it proposes the establishment of a new EU ‘Dialogue Group’. Such a group would focus on: better understanding the available data; sharing of best practices in EU member states; and making recommendations on how to reduce accidents. 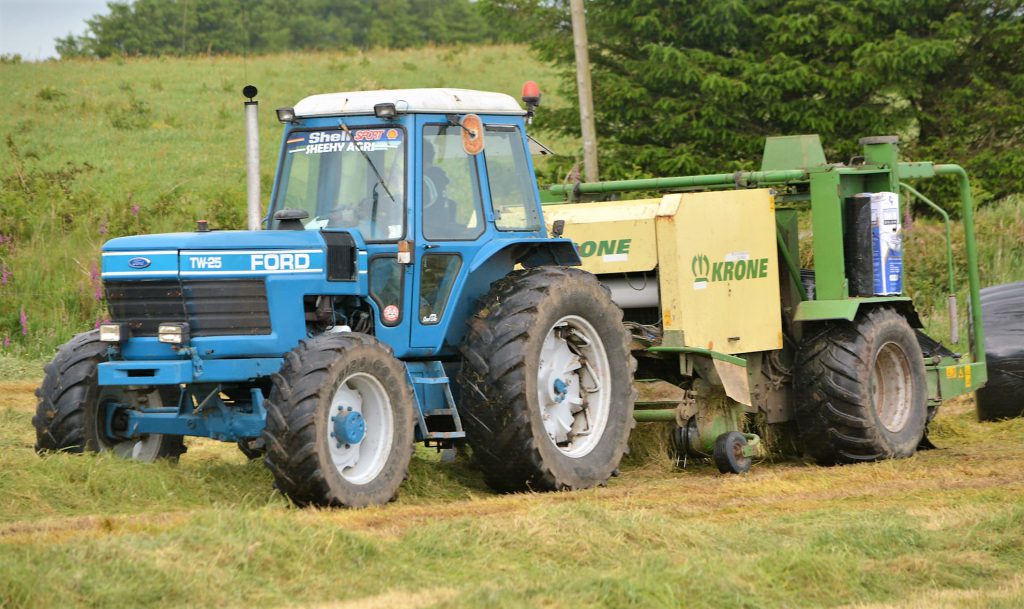 Meaningful and effective reduction efforts will, it says, have to focus on different aspects, such as maintenance, periodical inspections, upgrading of the legacy fleet, driver behaviour as well as public awareness campaigns.

CEMA claims that the following points should be borne in mind, in the formulation of future policy:

Based on the available statistical evidence and the existing efforts in EU member states listed in its ‘Dialogue Group’ document, CEMA proposes a ‘Roadmap for Action’. 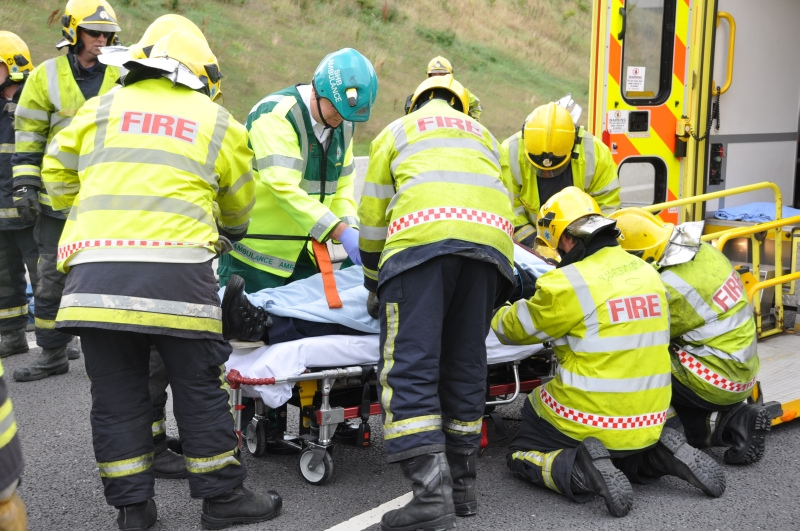 The key recommended action points are as follows:

The full document can be downloaded here.

Should ABS be mandatory on all tractors over 40kph?