Over 1,000 farmers apply to Sheep Fencing Scheme under TAMS II 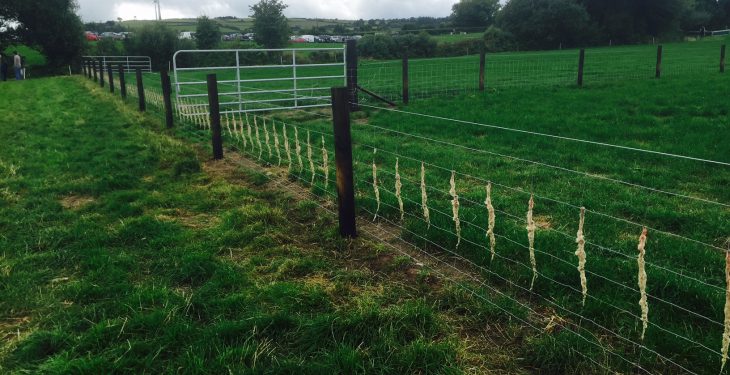 A total of 1,174 applications for the Sheep Fencing Scheme have been received by the Department of Agriculture under the TAMS II scheme.

Farmers were able to apply to the Sheep Fencing Scheme in early June of this year when it opened to applications.

Each application is being examined and applicants will be advised of the position in relation to the status of their application shortly, the Department said.

Farmers accepted into the scheme will be eligible for grant aid of €5.34/m for sheep wire with one strand of barbed wire.

For those farmers in mountain areas, this rate increases to €8.01/m. Gateways will also be grant aided and the reference cost is €299.00 per gateway.

In October of last year, the then Minister for Agriculture, Simon Coveney, announced that sheep fencing would become eligible for grant aid under the TAMS II scheme.

Last week, the Secretary General at the Department of Agriculture, Aidan O’Driscoll said that future approvals under the TAMS II suite of measures could be at risk of being blocked unless farmers start submitting their claims online.

The latest figures from the Department show that almost 4,300 TAMS II approvals have been issued by the Department of Agriculture and despite the online payment system being open for three months, just 274 farmers have submitted payment claims.

Of this number, 38 claims have been approved for payment by the Department.