Outbreak of Hepatitis A virus linked to imported frozen berries 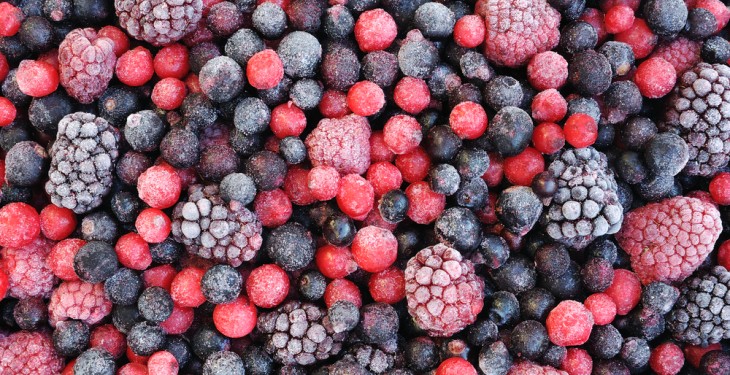 The Food Safety Authority of Ireland (FSAI) this afternoon advised  it is investigating a food poisoning outbreak of Hepatitis A virus associated with the consumption of imported frozen berries.

As a precautionary measure, the FSAI is advising consumers to boil all imported frozen berries for at least one minute prior to eating.

The FSAI, working in collaboration with the Health Protection Surveillance Centre, the Health Service Executive and the National Virus Reference Laboratory, states that 10 cases of Hepatitis A virus have been identified in Ireland and half of these cases have been linked to the consumption of imported frozen berries.

At this stage of the investigation, there is no evidence to suggest that fresh Irish or fresh imported berries are implicated.

According to Prof Alan Reilly, ceo of the FSAI boiling imported frozen berries for at least one minute before they are eaten will destroy the virus if it is present.

“The source of this outbreak is not known yet, but all indications are pointing towards imported frozen berries, such as blueberries, raspberries, redcurrants, blackberries and strawberries.  At this stage of the investigation, there is no evidence to suggest that fresh Irish or fresh imported berries are implicated.  Therefore, as a precautionary measure, we are advising consumers to boil all imported frozen berries for at least one minute before eating them to destroy the virus.  Also we remind consumers to wash all fresh berries, and other fruit and vegetables if eating them uncooked.

“Frozen imported berries are widely used in the food industry and distributed into the food service sector for use in cooked and ready-to-eat dishes.  The food sector needs to also take particular care to boil frozen imported berries for at least one minute prior to serving to its customers.  Food businesses must always ensure they source their ingredients from reputable suppliers with efficient and comprehensive traceability and food safety management systems,” Prof Reilly concluded.

Hepatitis A is a disease that can be relatively mild lasting one to two weeks or more severe lasting months.  Severity of symptoms tends to increase with age. The most common symptoms are fever, loss of appetite, nausea, fatigue and abdominal pain, followed within a few days by jaundice. The incubation period (time from exposure to onset of illness) ranges from 15 to 50 days, the average being 28 days.

The investigation is ongoing and is focused on tracking and tracing foods consumed by those infected with the virus to endeavour to identify the source.  The FSAI will provide an update, as necessary.

Consumers with food safety queries can visit www.fsai.ie or call the FSAI’s Advice Line on 1890 336677.