Ireland is in a state of drought 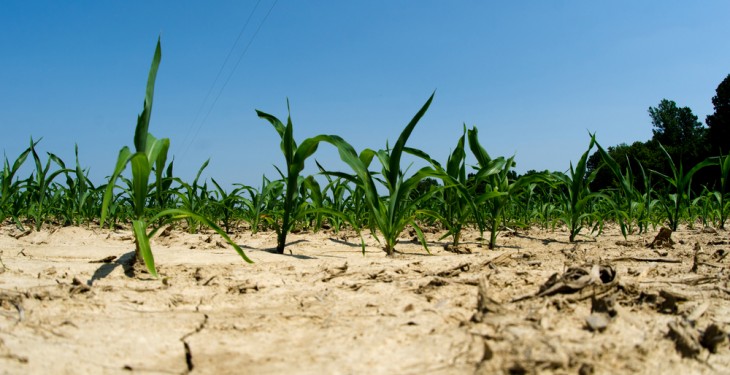 Ireland is in a state of drought this morning, Met Éireann has confirmed.

If the dry spell continue water restrictions are expected to be initiated in a number of areas, while several local authorities have already introduced hose bans.

And there is no sign of the weather breaking, with temperatures expected to remain in the high-20s degrees Celsius into next week, according to Met Éireann head of forecasting Gerald Fleming.

‘Absolute drought’ is defined by 15 consecutive days where rainfall is less than 0.1mm at Met Éireann rainfall measuring stations.

It can occur during winter if there is no rainfall, but this is the first summer to have such extensive dry conditions since 1995, Mr Fleming says. Back in 1976 one or two recording stations had no rainfall for an entire month, he added.

Farmers are being advised to watch for signs of heat distress in animals.