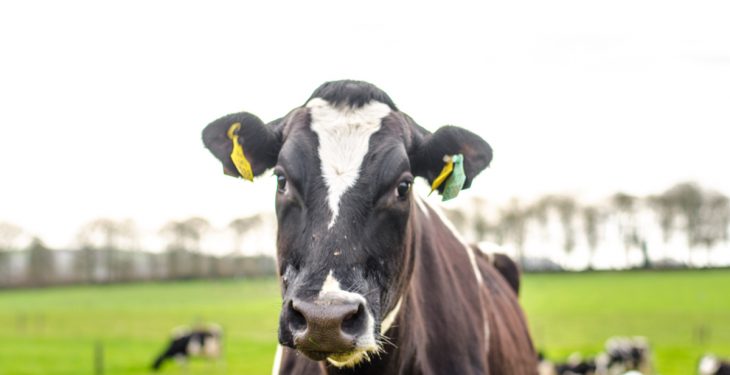 Ornua, Ireland’s largest exporter of Irish dairy products, is pushing for a milk price of between 28c/L and 30c/L including VAT for 2018, according to the managing director of Ornua Trading and Ingredients, Joe Collins.

Collins made the comments as Ornua published its operating and financial results for the year, which ended on December 30, 2017, this morning in Dublin.

He indicated that last year was “a very strong year” for the milk price in Ireland – having principally been driven by the butter fat base.

Commenting on the matter, Collins said: “Butter prices reached record prices last year. In 2018, we see butter coming back; probably ending up at a level that is quite high historically – so somewhere between the 2017 level and the normalised level.

“What’s driving butter is demand is quite good. Its counterpart in milk powder is very weak.”

Collins explained that milk supply recovered strongly in the back end of last year globally.

Continuing, he said: “In fact in Q4 it was running at about +4%, which was way too strong when you are looking at consumption or demand in or around +1.5% – those figures don’t add up.

The growth is slowing a bit thankfully as we come into Q1 and H1, but still probably well north of +2%. We need that to pull back in H2 to somewhere around +1.5% or maybe +1%.

In terms of the milk price outlook, Collins added that Ornua is pushing for somewhere between 28c/L and 30c/L including VAT for 2018.

“The health warning around that is that milk volatility hasn’t gone away; if anything it is increasing, particularly on the fat side.

“When dairy prices trade outside of a tram line of somewhere between – let’s call it – 28c/L and 32c/L including VAT; if they go above the 32c/L, it seems to stimulate quite a strong supply response and [the price] gets hurt a small bit. If it goes below 28c/L, the inverse happens; there is a strong demand response and supply gets constrained,” he concluded. 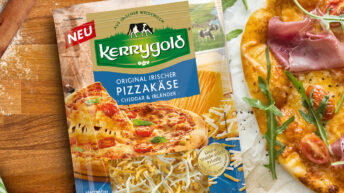 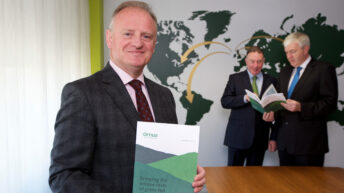