Driven by the success of the Kerrygold brand, Ornua has grown to become a major player on the world’s dairy market.

Last year, the co-operative sold over €900 million worth of Kerrygold and its presence is growing in key markets such as the US and Germany.

However, the co-op’s name sake – Ornua – is in for a €300,000 windfall in Co. Galway later today. Trained by Henry De Bromhead, the five-year-old son of Mahler lines up for one of Europe’s richest hurdle races.

The chestnut gelding will line up alongside 21 other runners for today’s Guinness Galway Handicap Hurdle – the feature event on day four of the Galway Festival.

Successful in his two previous racecourse outings, Brian O’Connell takes the ride on the 16/1 chance at 4:35pm today.

Another horse with a farming connection is A Rated. The six-year-old son of Flemensfirth lines up in the Guinness Galway Gold Beginners Steeplechase at 1:40pm.

The bay gelding is owned by Redmond Farm’s Paddy Redmond and the former point-to-point winner is likely to run a big race in his first racecourse run over fences.

Another aptly named horse running today is Its All Guesswork. The five-year-old gelding is another son of Mahler and is trained by Co. Meath’s Gordon Elliot. 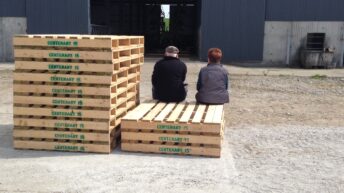 Quiz: Have you got what it takes to marry a farmer? 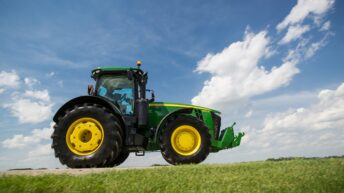