Organic farming: ‘I’m now able to live off the land and I’ve no off-farm job’ 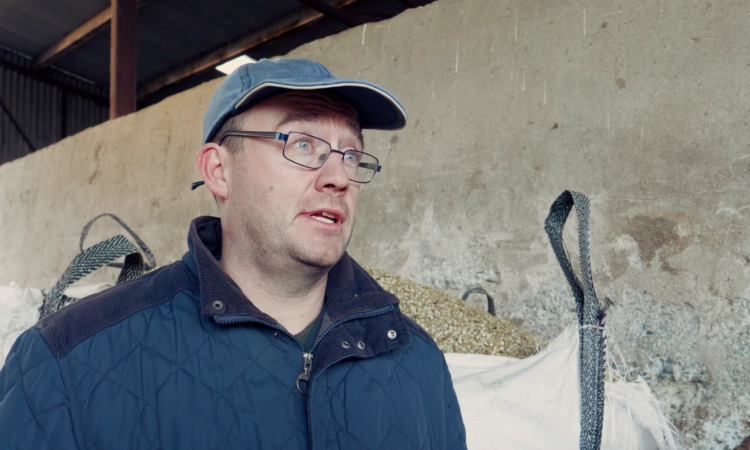 The Organic Farming Scheme (OFS) was re-opened with immediate effect on Monday, November 19. The announcement was made by the Minister of State, at the Department of Agriculture, Food and the Marine, Andrew Doyle.

The OFS is a scheme under Ireland’s Rural Development Programme 2014-2020 to support organic production on Irish farms.

AgriLand visited the organic farm of Mark Gillanders in Co. Monaghan during the week. Mark made the switch 10 years ago after struggling to make a profit at conventional beef finishing.

Prior to starting the two-year conversion process, Mark had been running a dairy calf-to-beef system and a herd of suckler cows.

“The system I was farming wasn’t working. I wasn’t getting paid for my hours on the farm and it wasn’t sustainable. Now, I’m able to live off the land and I have no off-farm job.”

The high costs of concentrates and fertilisers in the previous bull-beef system had become prohibitive, so the Monaghan-based farmer decided to focus his efforts elsewhere.

After attending local farm demonstrations and walks, the Monaghan-based farmer realised that organic farming may be a more profitable system.

The farm entered the organic conversion process in 2009 and full organic status, for both the land and produce, was achieved in 2011.

“I started producing weanlings and then started to produce some grain. The conversion process worked very well here and it’s pretty easy to convert a beef farm. 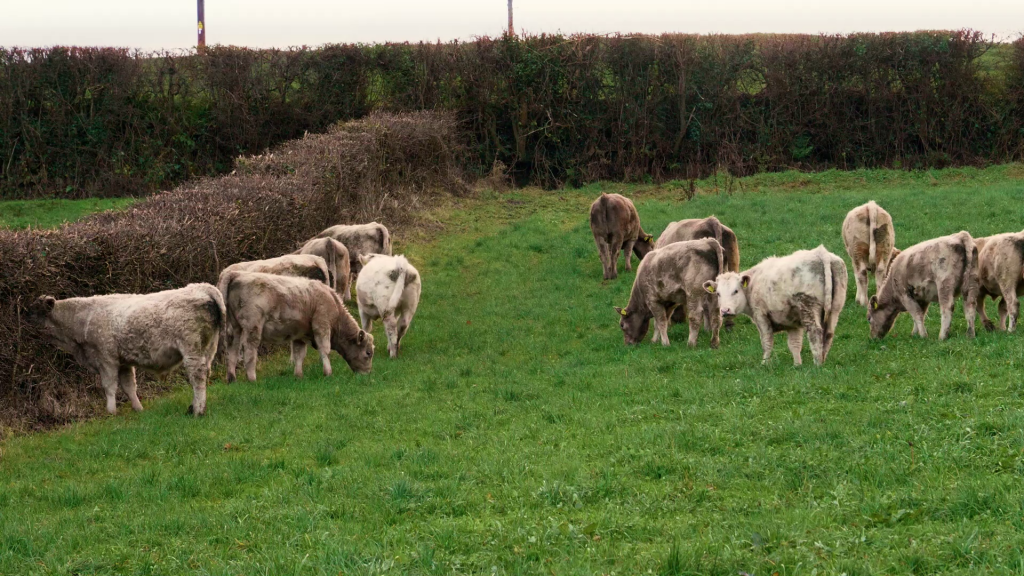 “From there, it snowballed and now I’m finishing all my own animals and buying in animals to finish, as well as growing more and more tillage; the tillage is now the best part of the farm.”

Furthermore, 100% of the feed required for the beef finishing system is sourced inside the farm gate and Mark also sells some of his cereals and combicrops.

“I sell grain from Mullingar to Donegal and it is the best asset on the farm at the moment. There’s a vast demand for [organic] tillage in Ireland with oats, wheat and combicrops.”

Commenting on the benefits and challenges associated with an organic system, he said: “It gives you a brilliant interest in farming; you’re really able to see what you can do without expensive inputs. When you get the system working right, and the soil right, you can do really well out of it. 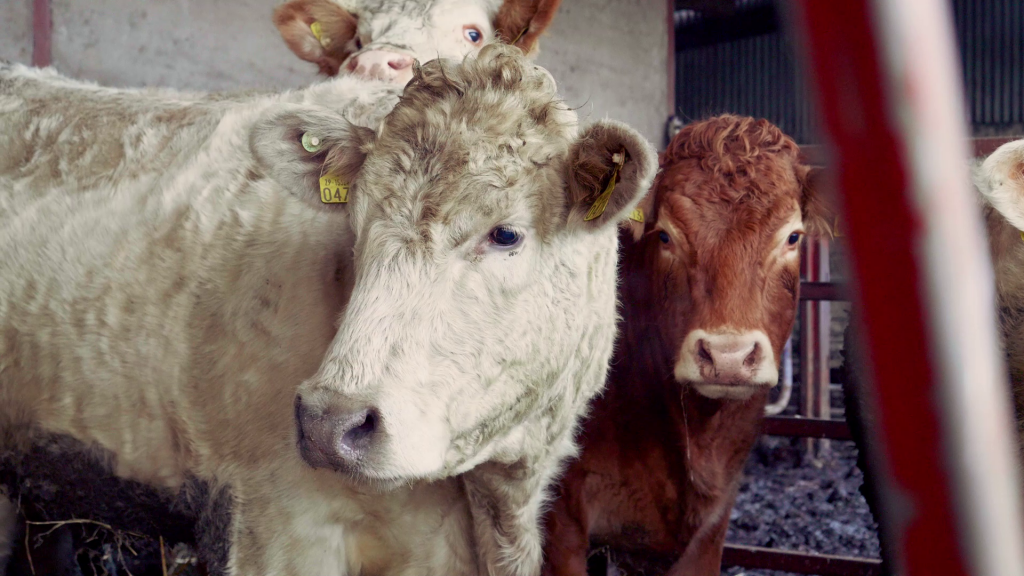 “There can be a few weeds, but a good system, topping, a good rotation and a diverse amount of species on the farm is the best system.”

Mark also provided some advice for farmers thinking about making the switch to organic farming.

“It’s important to get to a good organic farmer or go to the organic demonstration farm walks. You have to take a good interest in what you are going to do and have a plan in your head.” 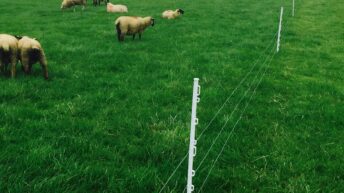