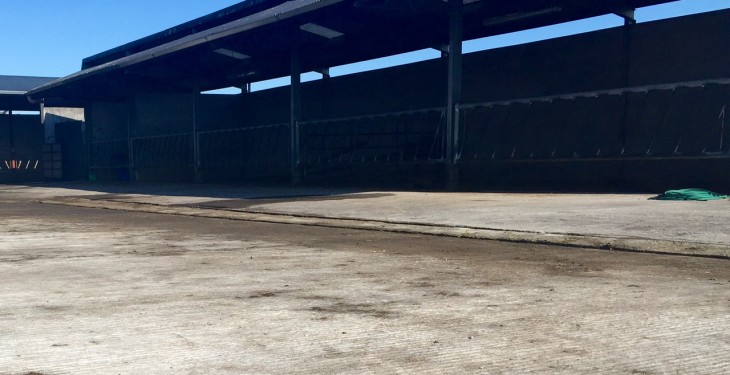 The group of farmers known as ‘old young farmers’ will not be able to avail of the 60% grant aid provided to young farmers under TAMS II, the Minister for Agriculture Simon Coveney has confirmed.

The group despite being under the age of 40 do not qualify for key young farmer supports under the new CAP reform as they have been farming for more than the five years.

This week the Minister said the definition of ‘young farmer’ laid down in the EU regulations for the purposes of any capital investment schemes is quite explicit and it is inevitable that some farmers will not qualify.

However, he said any young farmers who do not qualify for the enhanced rate of aid under the dedicated Young Farmer Capital Investment Scheme will be prioritised for aid under the various other new TAMS schemes which offers grants of 40% of investment costs.

The following investments have been identified as priority areas to be targeted in the new TAMS schemes:

The Minister has already launched the new Young Farmer Capital Investment Scheme and said the other TAMS II schemes will be rolled out as soon as possible and will be open to all farmers.