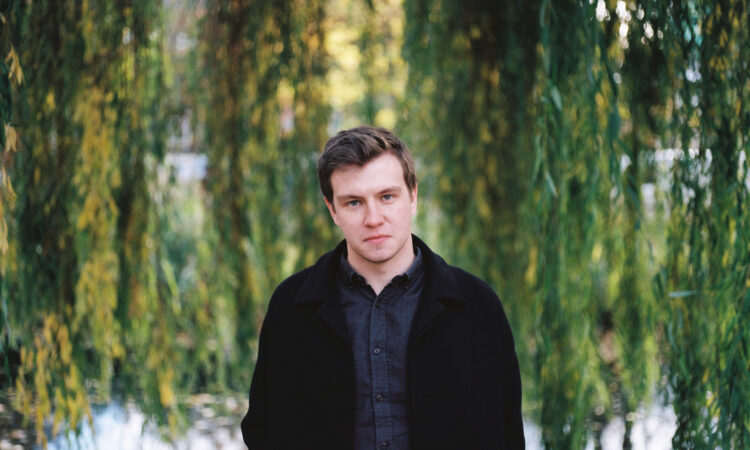 An Offaly native has just had his collection of essays, which focus on his late grandfather and life on the family farm, published by Tramp Press.

‘Minor Monuments’ which was launched in Midland Books, Tullamore, on Saturday, April 6, was conceived by Ian Maleney when his grandfather John Joe was dying.

“I wrote it after he died. When he passed, I realised that something which had been permanent in my life to that point was gone, and that something quite important for me had come to an end,” said Ian, who works in Dublin as a freelance arts journalist and online editor.

I wanted to figure out how I felt about home, about family, and about myself. I wrote so I could better understand the illness my grandfather lived with, and so I could describe the experiences of my family in a way that made sense to me.

Set around a small family farm on the edge of Boora bog, a few miles from the River Shannon, ‘Minor Monuments’ is a collection of essays unfolding from the midlands landscape.

Taking in the physical and philosophical power of sound and music, and the rippling effects of Alzheimer’s disease on a family, the dozen essays question the nature of home, memory and the complex nature of belonging.

The essays question what it is that binds us to others and to ourselves. If we can no longer remember, then how can we remember who we are, the author ponders.

Once we leave the house we call home, are we ever truly able to return to that place, which we have recreated in our imagination, he asks.

The local landmarks, physical and sensory, form the context for the 12 insightful essays in ‘Minor Monuments’, which orbits the slow inexorable deterioration of John Joe’s health as Alzheimer’s makes its unstoppable progress.

The beautifully written ‘Minor Monuments’ will resonate with many who grew up in rural Ireland and who experienced the ‘push/pull’ effect of their homeplaces, and the decline and loss of important figures in their lives, 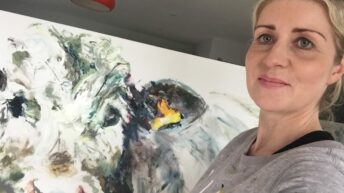