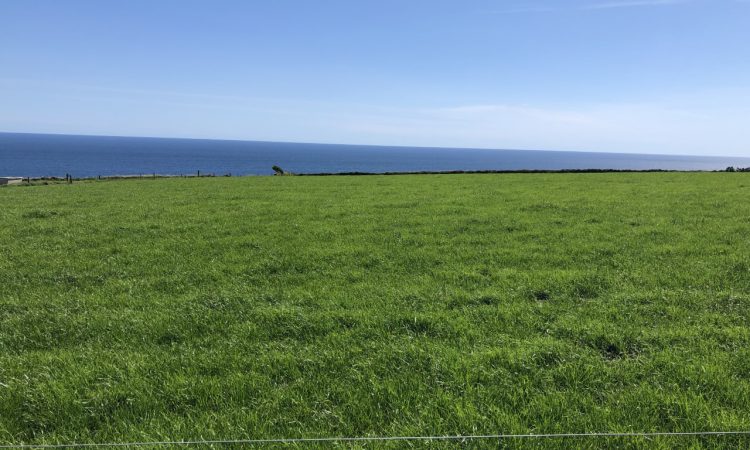 The CSO has just published its Statistical Yearbook of Ireland 2020.

The latest data which shows the number of transactions in 2018 of 2,095 was a significant increase on the previous year (2017) which had 1,591 transactions of agricultural land.

This represents an increase of 24% year on year.

The highest volume of land sold for the 2018 year was in the west and the least volume sold was in the south east.

The yearbook does not include data for agricultural land transactions in 2019.

The median price for land in Ireland decreased by about 3% in the four years between the start of 2015 and the end of 2018.

The CSO publication presents estimates of agricultural land prices for both arable land and permanent grassland per acre at a state and regional level.

In interpretation of the figures, the CSO said allowance should be made for the fact that only a small amount of agricultural land is sold each year. 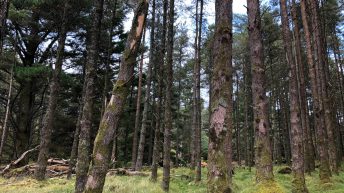