Noticeable drop in temperatures to continue over the weekend 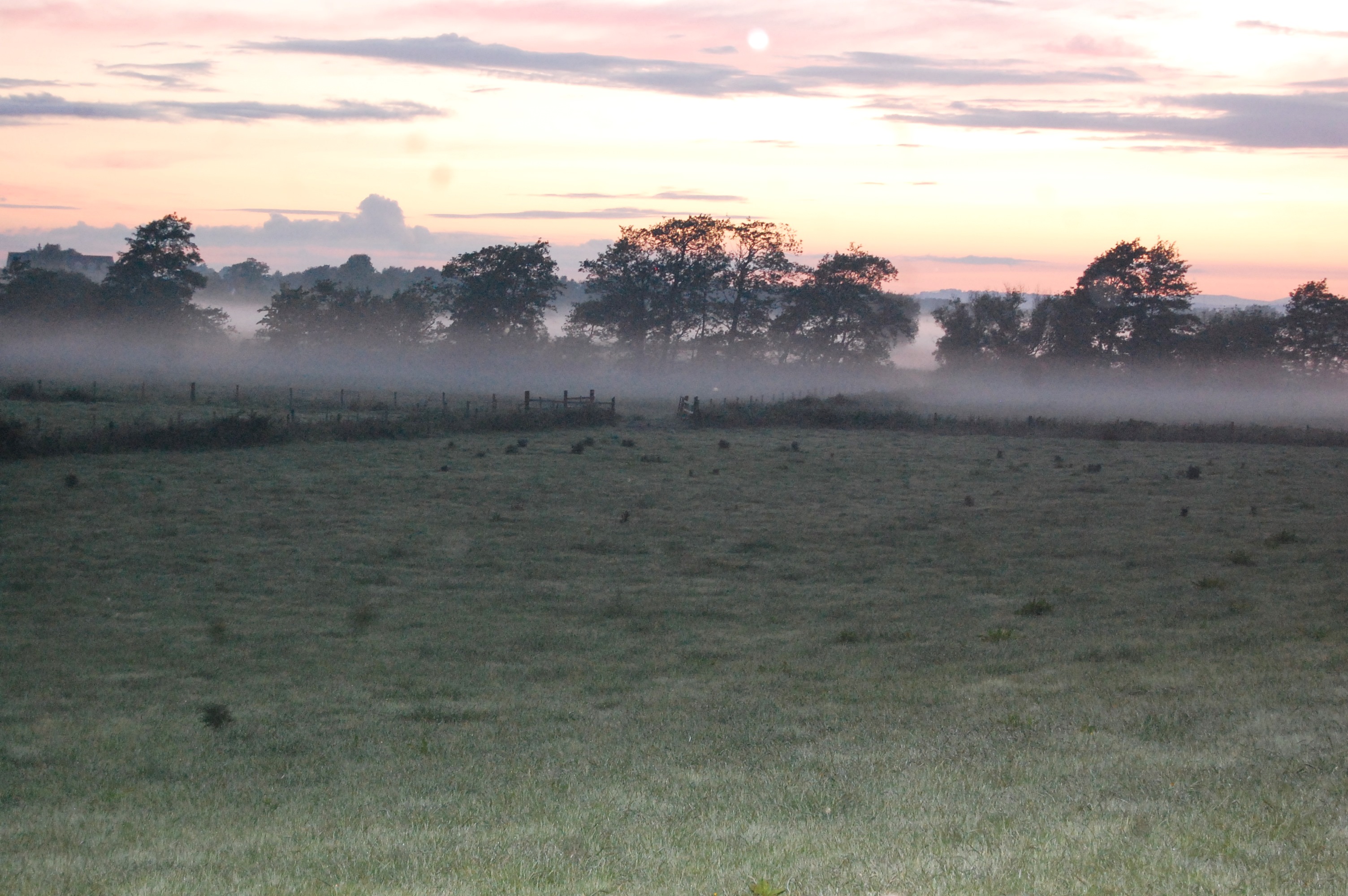 Showers feeding down on North and North West breezes have brought a drop in temperatures with a more autumnal feel to the weather at the moment.

According to latest forecasts over the next couple of days we will continue to see a North or North West airflow dominate across the country, which will mean a further drop in temperatures. Temperatures are below average for the time of year and in the mid-teens in general.

Met Eireann is saying it will be cool and fresh tomorrow. The east and south will be mostly dry with some sunny spells at times, cloudier in the north and northwest with showery rain developing in the afternoon. Once again it’s set to be breezy especially in the north and west.

Sunday is set to be a blustery day according to Met Eireann with gusty northwesterly winds. Good sunny spells during the morning but showers will become widespread by the afternoon. Again it will be rather cool with highest temperatures of 14 to 17 degrees.

Monday will be slightly less windy but still cool and blustery. Further sunny spells and heavy scattered showers but with temperatures during the day dropping by about a degree or so.