‘Not everybody can thrive on vegan or vegetarian diets’ – Dr. Frédéric Leroy 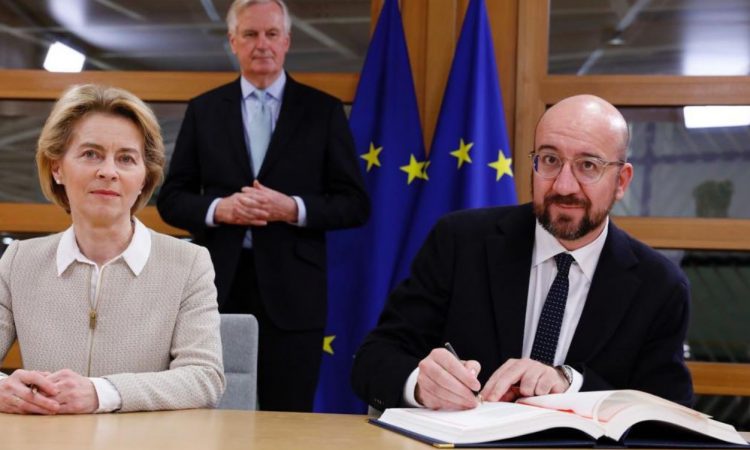 One of the key visions set out in the European Commission’s Farm to Fork Strategy – which was published last month and is set to pave the way for the formation of the next Common Agricultural Policy (CAP) – is an intention to transition EU food consumption trends towards “a more plant-based diet with less red meat”.

In the document it is clearly stated that this food shift is being proposed on environmental, health and sustainability grounds.

Dr. Frédéric Leroy of the Food Science and Biotechnology Department at Vrije Universiteit Brussel – whose research primarily deals with the ecological aspects and functional roles of bacteria in foods, with a specific focus on animal products – has offered his perspective on such a proposed dietary change and its potential impact on animal agriculture throughout the bloc.

In conversation with AgriLand, Dr. Leroy – who this week also joined 66 groups and individuals representing farmers, producers, vets and researchers from across the world in writing an “open letter” to highlight the valuable role that animal agriculture has held during the Covid-19 pandemic – began with the following:

“I evidently welcome the EU Commission’s intention to activate the transition toward healthier and more sustainable diets – and I would like to underline that the ‘Farm to Fork’ document contains valuable ideas and proposals.

I am, however, concerned about the now all-too common binary representation of plants as ‘a priori benign’ and animal foods as ‘intrinsically harmful’ – with some policy makers arguing that we need to shift as much as we can from the latter to the former.

This is a false dichotomy, as beneficial and harmful effects can be identified at both sides of that binary division.

Plant foods can be unhealthy when poorly prepared or processed – whereas red meat is a health food provided its preparation is wholesome.

Dr. Leroy supported his view by pointed to recent Grading of Recommendations, Assessment, Development, and Evaluation (GRADE) criteria on meat and health risks.

A recent evaluation based on appropriate standards of evidence (GRADE) concludes that there is no conclusive reason to reduce red meat consumption for health motivations – despite what most dietary guidelines are proclaiming.

Moreover, too zealous decrease of meat availability may have its effects on vulnerable groups that are in need of quality protein and micro-nutrients, such as: iron; zinc. and vitamin B12.

Especially among the young and elderly.

But even in the population at large, not everybody can thrive on vegan or vegetarian diets and obtain all their nutrients in sufficiently bio-available amounts from plants.

The professor warned that the sustainability debate is more complex and may indeed have implications for consumption levels – although, he says, “I am agnostic about what would be an optimal level”.

He says such statements as “halving” the intake seem to be “based more on simplified abstractions using reductionist metrics – rather than on careful and robust calculations”.

But even for the environmental case, he cautions that “one needs to contextualize a lot before jumping to conclusions” – or adopting “sweeping statements” about reductions in herds or meat intake.

Devastating environmental effects can be seen for both crop agriculture and animal husbandry, whenever poor practices prevail.

The policy interventions, therefore, may need to come up with a more qualitative rather than quantitative focus.

It is of little value to compare foods based on a CO2-equivalent per kg (or even per kcal) basis. What matters also is how much essential nutrition these foods are bringing.

Beef is not the same as grain. The time may have come to shift the “less but better” discourse to “more of the better”, which means favouring those farmers that contribute to the solution.

And that certainly includes a role for sustainable livestock farmers as well – as recently suggested in the report ‘The Myth of Climate Smart Agriculture – Why Less Bad Isn’t Good’ commissioned by Martin Häusling, MEP, and The Greens / European Free Alliance (EFA) in the European Parliament. 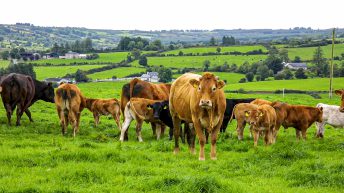