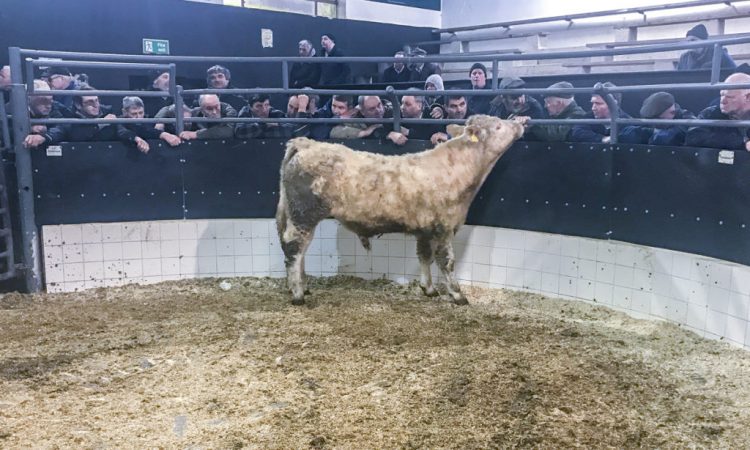 “Buyers from the north have really helped the cattle trade ringside down here in the south,” according to Gerry Connellan of Elphin Mart.

In a wide-ranging interview with AgriLand, Gerry spoke about his time in charge of the mart, as he is soon to retire from his post as mart manager in the coming weeks.

Also Read: Calling it a day after 26 years in charge of Elphin Mart

Speaking about the influence Northern buyers have had ringside down here in the south, Gerry explained: “We have had more Northern customers come to the mart this year. Beef seems to be a good bit better of a trade up in the north as it is down here with us [in the south].

They have come [the Northern customers] here buying dry cows and heavy cattle since last August. It has been a big help to the trade.

Gerry mentioned that the mart has built up a strong base of Northern customers since he arrived and says that “to this day a large number of the mart’s customers are Northern people and that they have been a huge part of the mart’s development over the years”.

He added: “We have noticed that more and more buyers have made their way to Elphin from the north over the last couple of months.

“The price of beef up there is in a better state [in around the €4.00/kg mark] than it is here with us and I suppose over the last few months they see value out of their money by coming down here and buying cattle.” 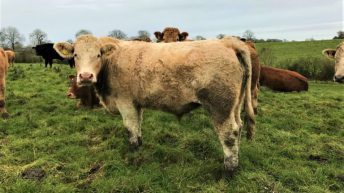